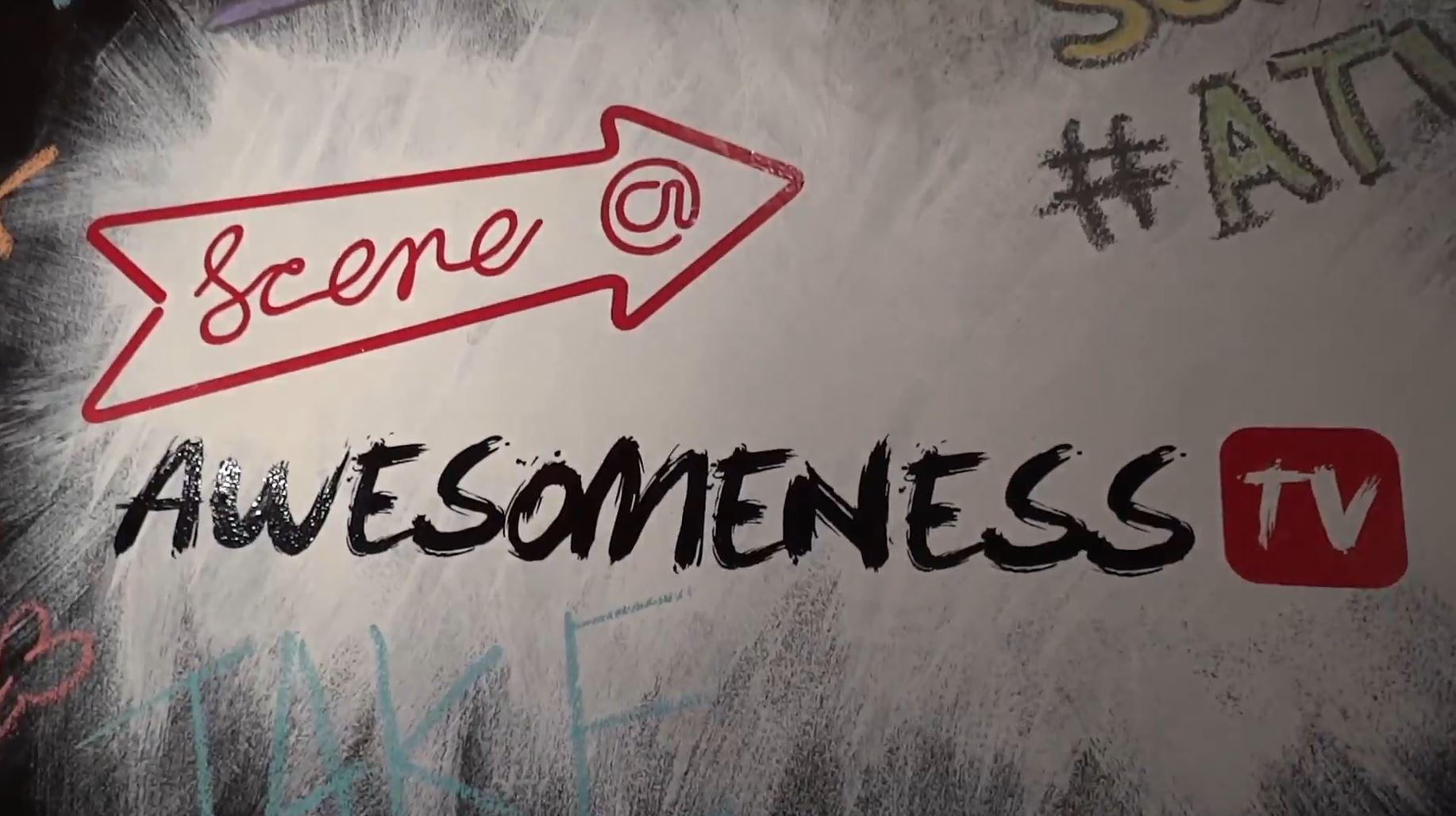 DreamWorks Animation has some Awesomeness in otherwise blah Q4

There wasn’t a lot of good news in DreamWorks Animation’s (DWA) Q4 2014 report released on Tuesday.

The company took a $57.1 million writedown due largely to the poor performance of its animated features Penguins of Madagascar and Mr. Peabody and Sherman, contributing to a net loss of $263.2 million for the quarter. It also announced that it plans to sell its Glendale campus for $185 million to raise money, then lease back the space. Add that to the 500 layoffs announced last month, and it paints a pretty depressing picture for the company.

Multi-channel network and multimedia prodco AwesomenessTV (ATV) provided one of the few bright lights as the centerpiece of the newly-created “new media” section of DWA’s report. New media earned $24.9 million in gross revenue during Q4 2014, up from $4 million during the same period in 2013.

“The new media segment… is largely ATV along with some other related businesses,” said DWA chief financial officer Fazal Merchant in a conference call with analysts discussing the report on Tuesday.

“AwesomenessTV… has quickly proven to be a great growth opportunity with significant strategic value,” said Jeffrey Katzenberg, CEO of DWA, during the call. “In less than two years, this business has begun generating meaningful revenue and profits for DWA and is now poised for even greater success with our partnership with Hearst.”

Katzenberg lauded AwesomenessTV’s monetization of its content through ad sales, licensing agreements and sponsorships, as well as its creation of original programming and its DreamWorksTV channel for kids just passing 250 million lifetime views this week.

“As of Feb. 20, DreamWorksTV is now the number 1 family entertainment channel on YouTube with monthly viewerships and subscriber growth exceeding the Disney Channel, Nickelodeon (and) Cartoon Network,” Katzenberg said.

In the call, Merchant noted that, concurrent with the Hearst transaction, DWA paid $80 million to settle the earnout with the former stockholders of ATV.

“As a result, we recorded a gain in the quarter of approximately $7 million to reflect the change in fair value of the contingent consideration liability,” Merchant said.