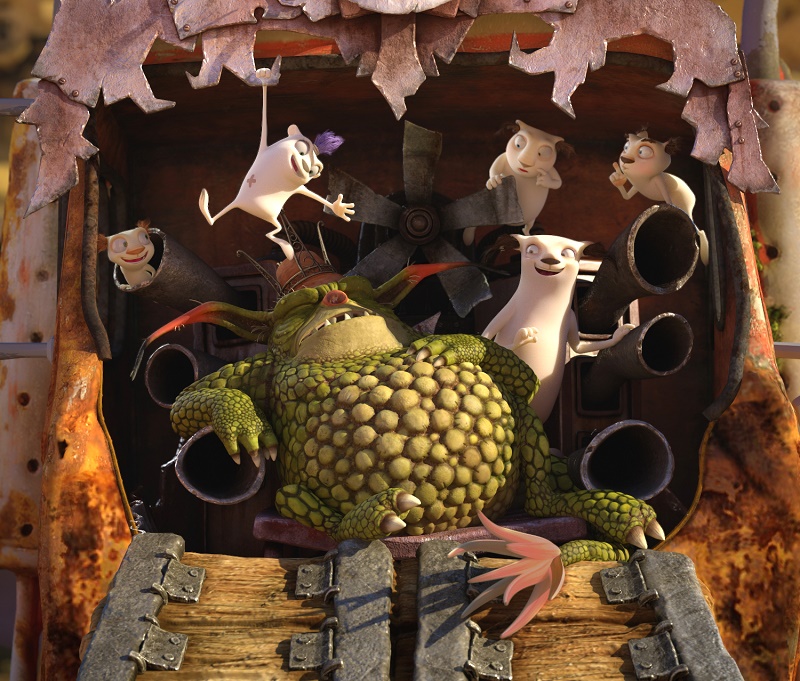 The new CGI series, Bottersnikes and Gumbles, will be produced by Cheeky Little Media and Mighty Nice in Australia and Cake in the U.K., with Kickstart handling animation in Hong Kong.

Geared at kids ages 6 to 11, the 52 x 11-minute comedy charts the adventures of 3 young Gumbles – Tink, Bounce and Willi – as they try to avoid getting tin-canned by their lazy and grumpy neighbors, the Bottersnikes.

The series is adapted from the popular children’s book series by Australian writer S.A. Wakefield, with illustrations by Desmond Digby. The books were published in the U.K. and Australia between 1967 and 1989.

Kicking off in Australia with Seven Network, and with CBBC in the U.K., Netflix will premiere the series outside those territories globally.

Cake is handling worldwide distribution of the new toon.