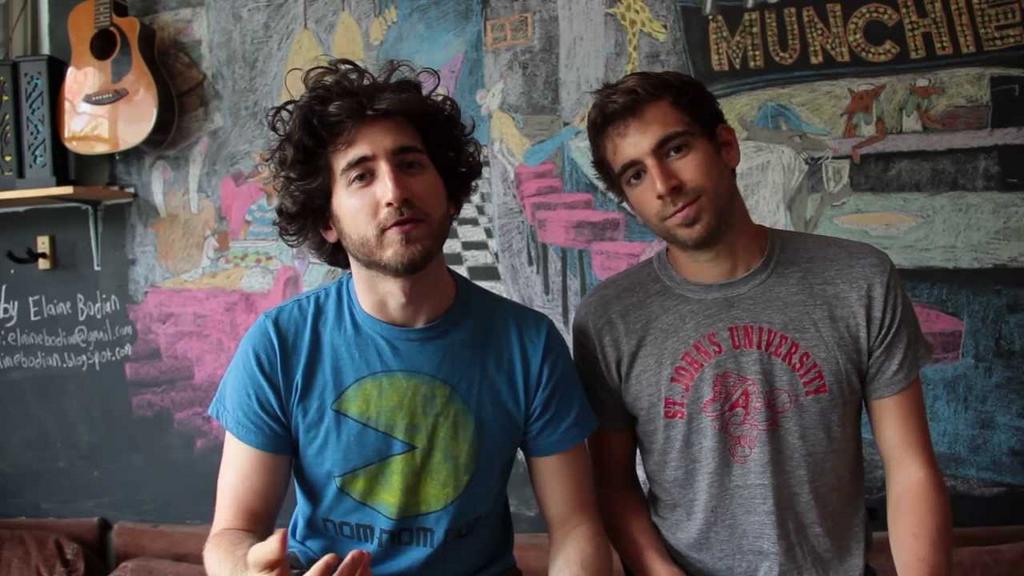 The pair built an Internet following around their “dorm room-style” cooking tips, which will also be the focus of the Storyville Entertainment-produced 12 x 30-minute series. The show has an international focus and is also to feature cameo appearances from special guests and musicians.

Brothers Green: EATS! will air across MTV’s international linear channels as well as in various formats across the net’s digital platforms beginning this spring.

“This program will be our answer to the traditional cooking show, MTV-style,” said Bruce Gillmer, executive VP of talent and music programming and events at Viacom International Media Networks, in a statement.

“Mike and Josh are a unique duo – they’re super passionate, highly creative and custom-made for the MTV audience,” the exec added. “They’re resourceful, ‘make something outta nothing’ kind of guys. And our viewers are going to love them.”

Mike Greenfield added: “It’s been one heck of a time working with MTV. We’re so freaking excited to share what we’ve been creating in our kitchen – we’ve been gathering inspiration from around the world to create meals that are absurdly delicious and incredibly easy to make.”