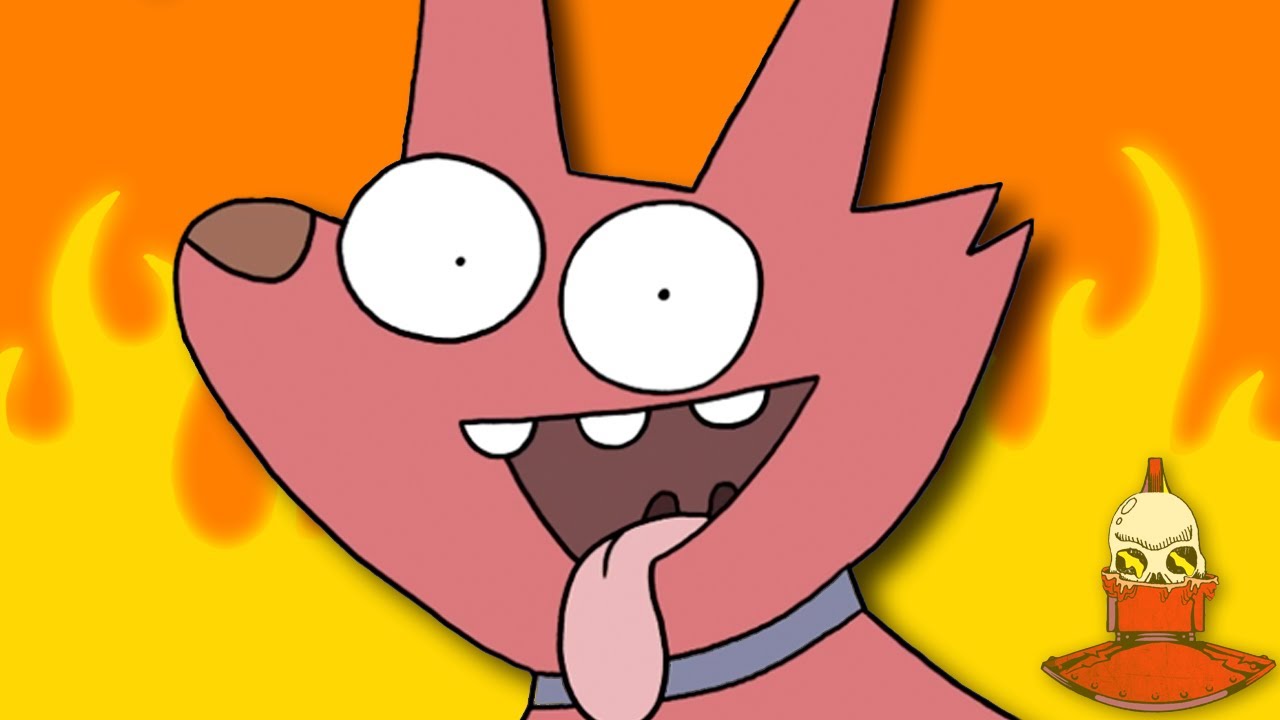 Frederator has pacted with Studio Moshi to distribute a broadcast TV series version of the popular online short.

Frederator Studios and Australian animators Studio Moshi announced on Tuesday they have entered into a co-production agreement to bring the short-form online hit Rocket Dog to linear television outlets across the globe.

It will mark the first series from Frederator’s Too Cool! Cartoons incubator to be brought to broadcast. The two companies are developing 52 11-minute episodes for season 1 of the series, targeted to kids ages 6 to 11. Frederator Studios will manage TV distribution in North America, while Studio Moshi will handle all other territories.

The series will be based on a 5-minute short created by Australian animator Mel Roach about a man and his maniacal rocket-powered robot that has garnered 1.5 million views since launching on Channel Frederator Network’s Cartoon Hangover in 2013.

Roach was first discovered by Frederator Studios via her popular Tumblr blog, showcasing her sketches and animated gifs, and asked to pitch a short for Too Cool! Cartoons.

Frederator’s Channel Frederator Network has more than 1,000 channels on YouTube dedicated to animation that receive in excess of 70 million views a month. Launched in late 2012, Frederator’s Cartoon Hangover channel has featured such toons as Pendleton Ward’s Bravest Warriors and Natasha Allegri’s Bee and PuppyCat, the latter of which raised $872,133 via a Kickstarter campaign to fund a 6-episode series that debuted last fall.