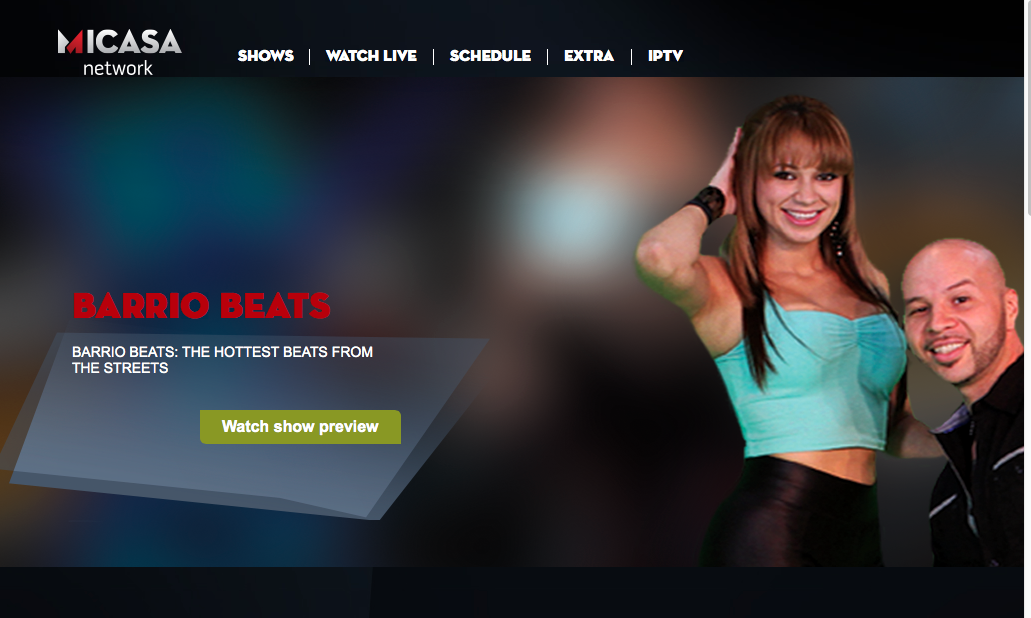 MiCasa Network will be expanding across platforms and borders in a new agreement with distributor Euro Television Guild.

The Hispanic-millennial-targeted MiCasa Network has partnered with international marketer and distributor Euro Television Guild to expand its international presence.

The deal will see the MiCasa brand grow from its US base – from which it reaches 60 million U.S. viewers via 43 TV channels and nine IPTV channels – to an international network set to include OTT platforms such as Xbox and Roku, and mobile.

MiCasa, which is owned by MCB Network Corp, and London-based Euro Television Guild will roll out the video channels on a “country-by-country” basis throughout 2015, says Sean Maletesta, MCB/MiCasa Network CEO.

This marks the second expansion agreement this month for MCB. Earlier this month, the company announced it had reached an agreement with autoproyetco.com for the website to distribute automotive content within the MiCasa Network.

The MiCasa Network is home to over 23 comedy, music, variety shows and films targeting Hispanic millennials, including Barrio Beats (pictured).