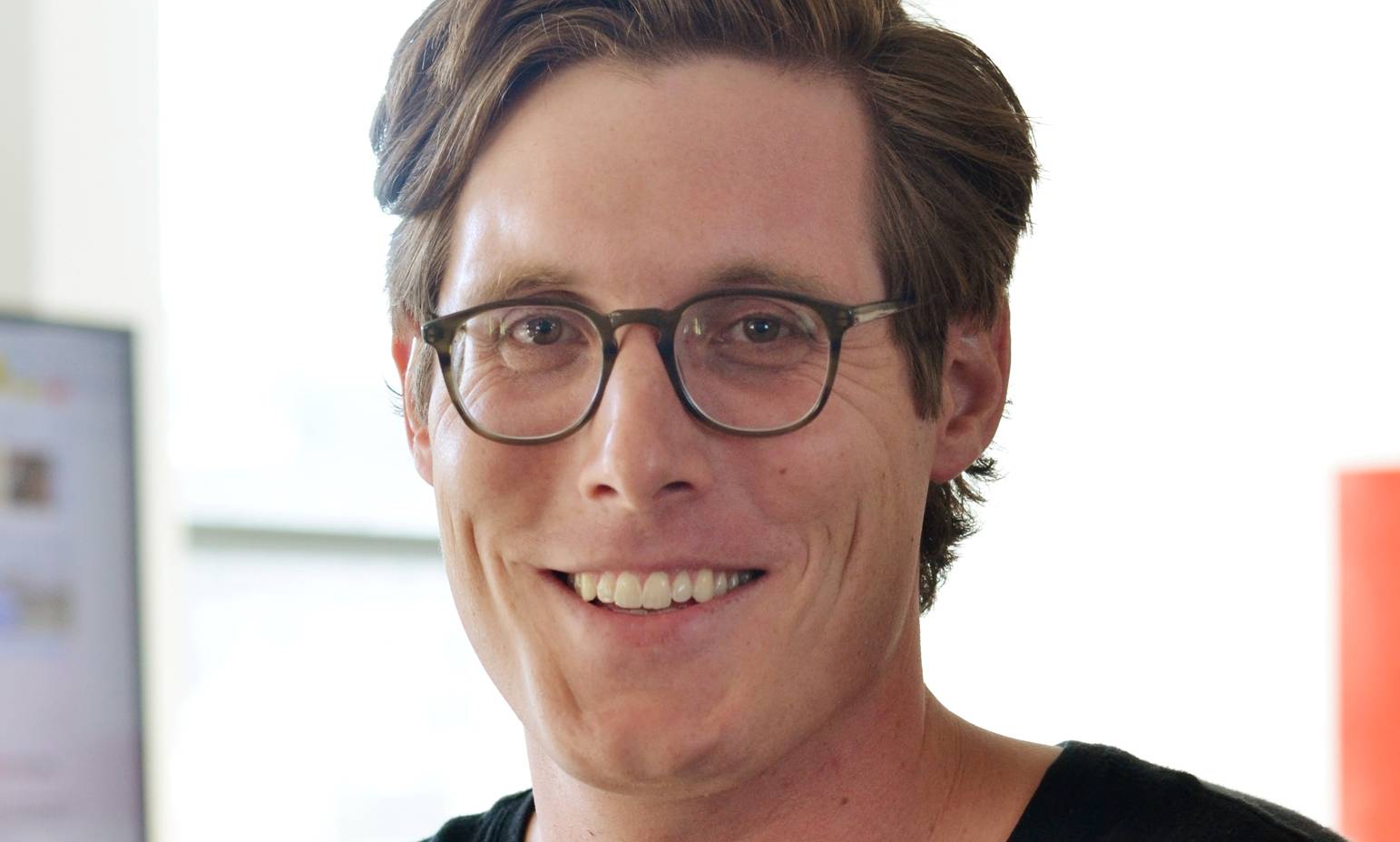 Ky Harlin to mine data for Conde Nast

The former director of data science for BuzzFeed will be tasked with creating more engaging and targeted content.

As Netflix demonstrated with House of Cards, data mining is nearly as important as story development in the online video world.

So it lends extra weight to Condé Nast’s announcement that it has named Ky Harlin as VP of growth and data science.

In his new role, Harlin will be charged with leveraging the company’s data capabilities to create more engaging and targeted consumer-facing products for audiences across all its digital properties.

Named as one of 21 New Media Innovators by New York Magazine, Harlin previously served as a director of data science at BuzzFeed where he developed algorithms and models to understand how, when and why content goes viral.

Prior to his 4-year stint at BuzzFeed, Harlin worked in medical research, developing mathematical analysis methods and software tools for nuclear imaging.