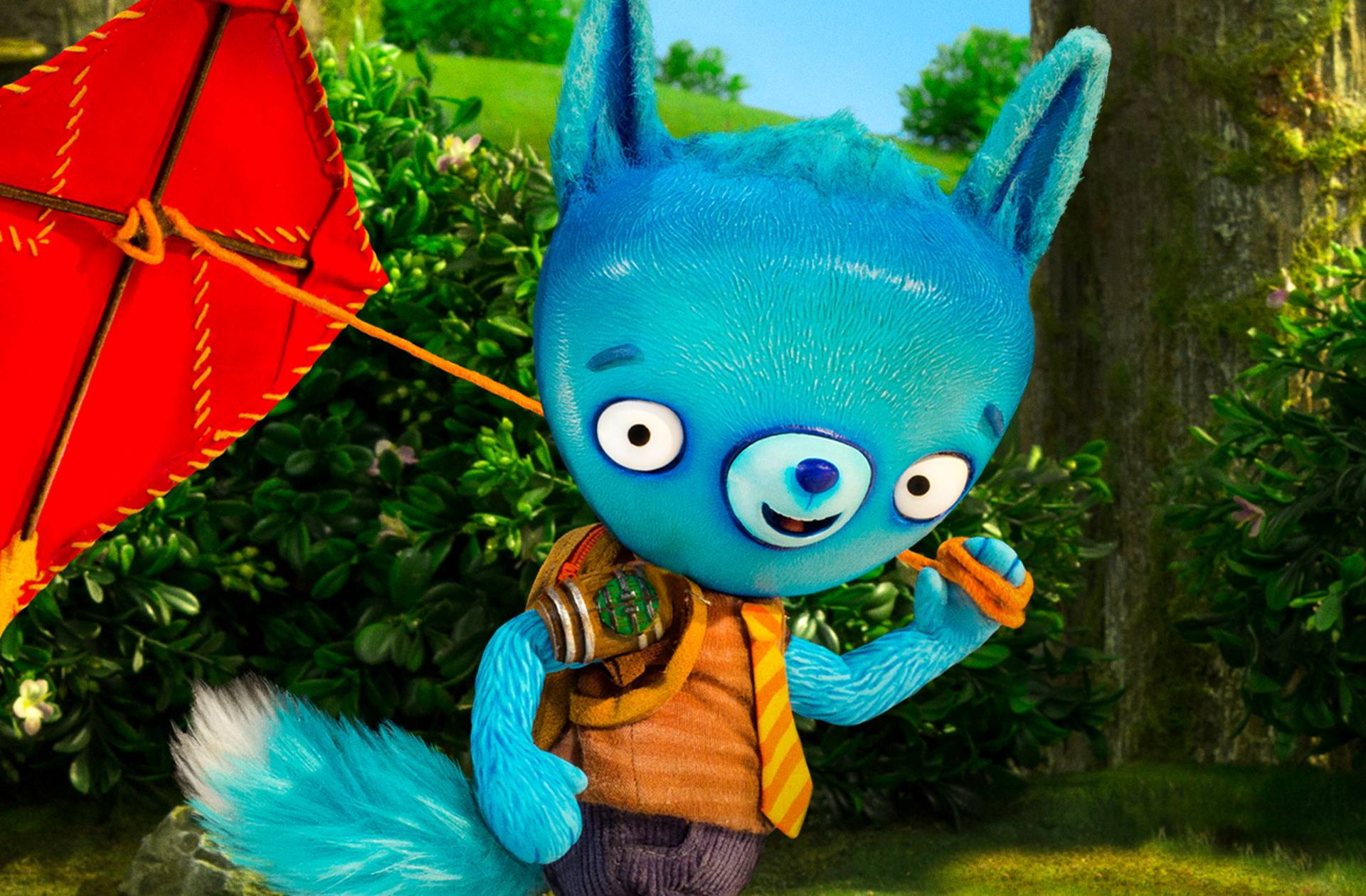 Amazon renews 4 of its kids series for a second season, including preschool series Tumble Leaf (pictured).

As part of its continued investment in kids programming, Amazon has renewed four of its kids series for a second season.

Amazon originals Creative Galaxy, Annedroids, Gortimer Gibbon’s Life on Normal Street and Tumble Leaf will all be getting a season two, set to air on Amazon Prime Instant Video.

Tumble Leaf comes from Drew Hodges and is executive produced by Hodges and Kelli Bixler of Bix Pix Entertainment. The preschool stop-motion show follows Fig, a curious blue fox, and his best friend Stick, a quirky caterpillar, as they embark on a nature-filled adventure, learning science through natural play.

Creative Galaxy is from Out of the Blue Enterprises, with Angela Santomero as creator and executive producer alongside Samantha Freeman. The series is animated by 9 Story Media Group and features alien artist Arty, and Epiphany, his inspirational side-kick, on their adventures through the Creative Galaxy as they solve problems through art.