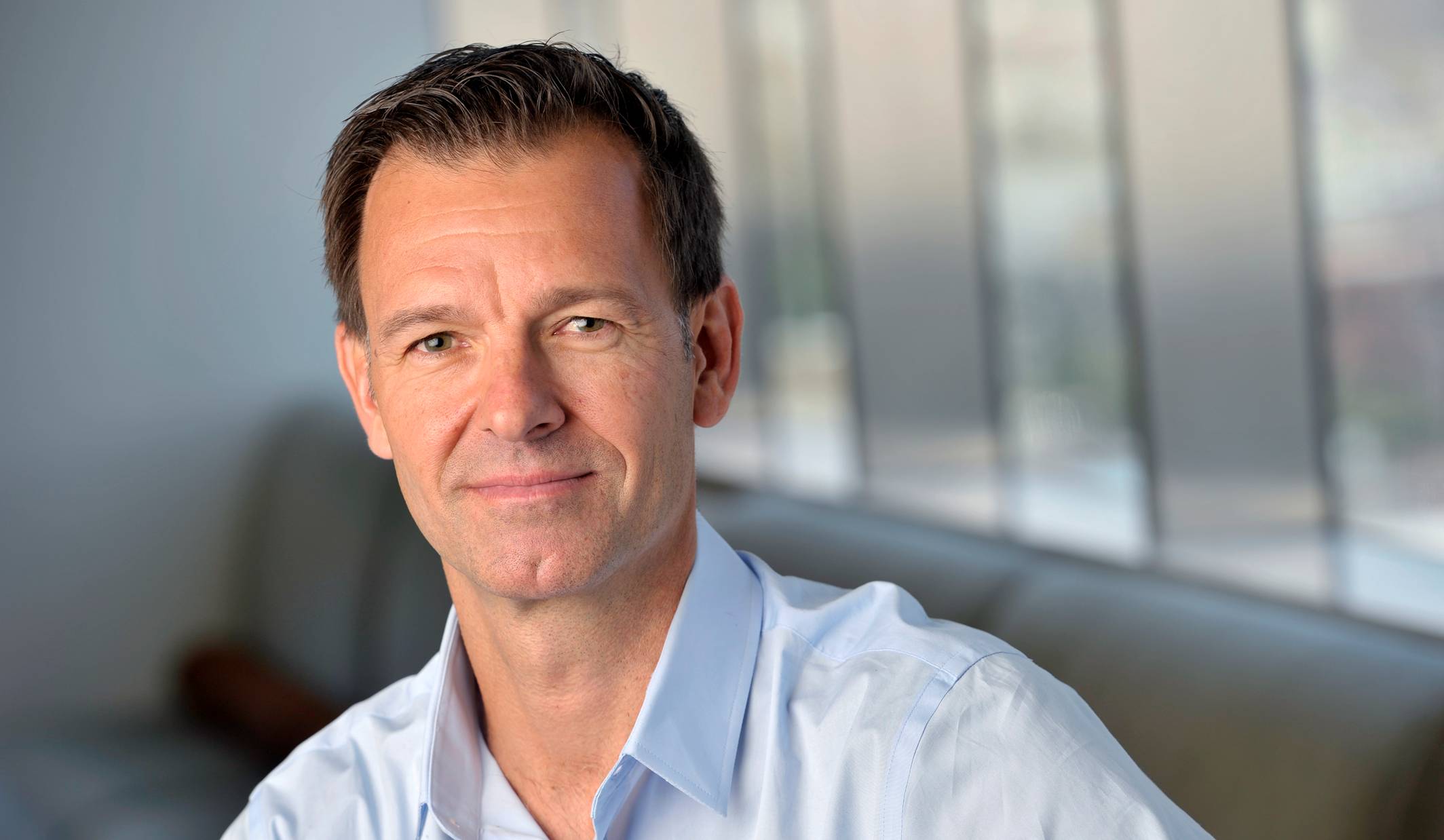 Will Snapchat soon be worth $19 billion? Will there be a YouTube exodus? Manatt Digital Media CEO Peter Csathy weighs in.

Snapchat is reportedly seeking a new round of funding that would bring its valuation to $19 billion, according to an article published in Bloomberg Business earlier this week.

There’s no guarantee the company will get what it wants, but it’s a good time to try, according Peter Csathy, CEO of Manatt Digital Media, a firm offering business consulting and legal services for the new media space.

“Investors are lining up for content-based investment opportunities, and when you have a platform as vast as Snapchat, it’s an obvious target for that money,” observes Csathy.

Snapchat was launched in 2011 as a social media platform enabling users to send photos and brief videos that are deleted after viewing. But the platform recently added branded channels, featuring professionally produced content that refreshes every 24 hours. And, now, it’s preparing to launch its second series, SnapperHero, starring some of YouTube’s most popular creators, including Freddie Wong (Video Game High School) and Harley Morenstein (Epic Meal Time).

Original content adds value, Csathy says, but what truly gives it cachet in the investment community is its popularity with the youngsters.

“Snapchat is one of the must-have platforms for any teen, and that alone makes it incredibly valuable and have significant potential impact,” Csathy says. “But, whether it has a staying power, nobody knows.”

However, Csathy said he’s bullish on content-driven opportunities in general.

“Last year, it really started accelerating in a very significant way, and we’ve seen the media and entertainment business and investment community really take notice of that,” Csathy says. “We’re early to see how these monetize long term, but certainly from an investor’s standpoint, we’ve already had massive exits with Disney/Maker, Fullscreen going to Otter Media and RTL Group swallowing StyleHaul.”

Csathy sat down with StreamDaily for a video interview (below) at the Digital Entertainment World conference in Los Angeles last week, and gave his thoughts on the social media platforms angling to challenge YouTube’s supremacy in the online video-hosting arena.