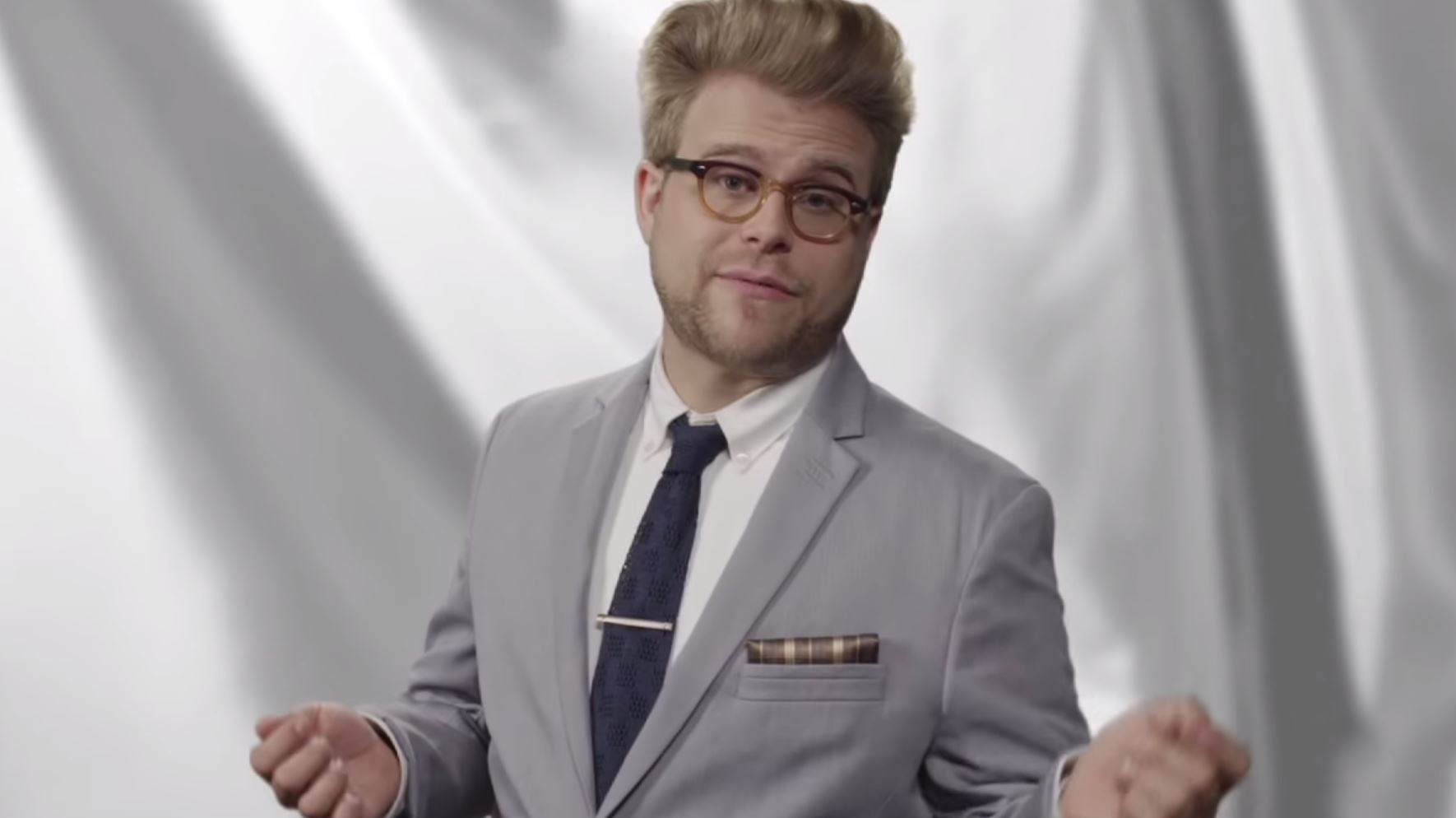 TruTV is adapting the CollegeHumor original series, which has generated more than 20 million online views.

An “investigative comedy,” in which Conover humorously debunks commonly held misconceptions, Adam Ruins Everything has generated more than 20 million views since premiering online with the sketch “Why Engagement Rings Are a Scam” (below) in February of 2014.

Conover’s other credits include voice acting work on the Netflix animated series BoJack Horseman and appearances on VH1’s Best Week Ever.

The TruTV adaptation of Adam Ruins Everything will be executive produced by Sam Reich, Conover, Spencer Griffin and Jon Cohen.