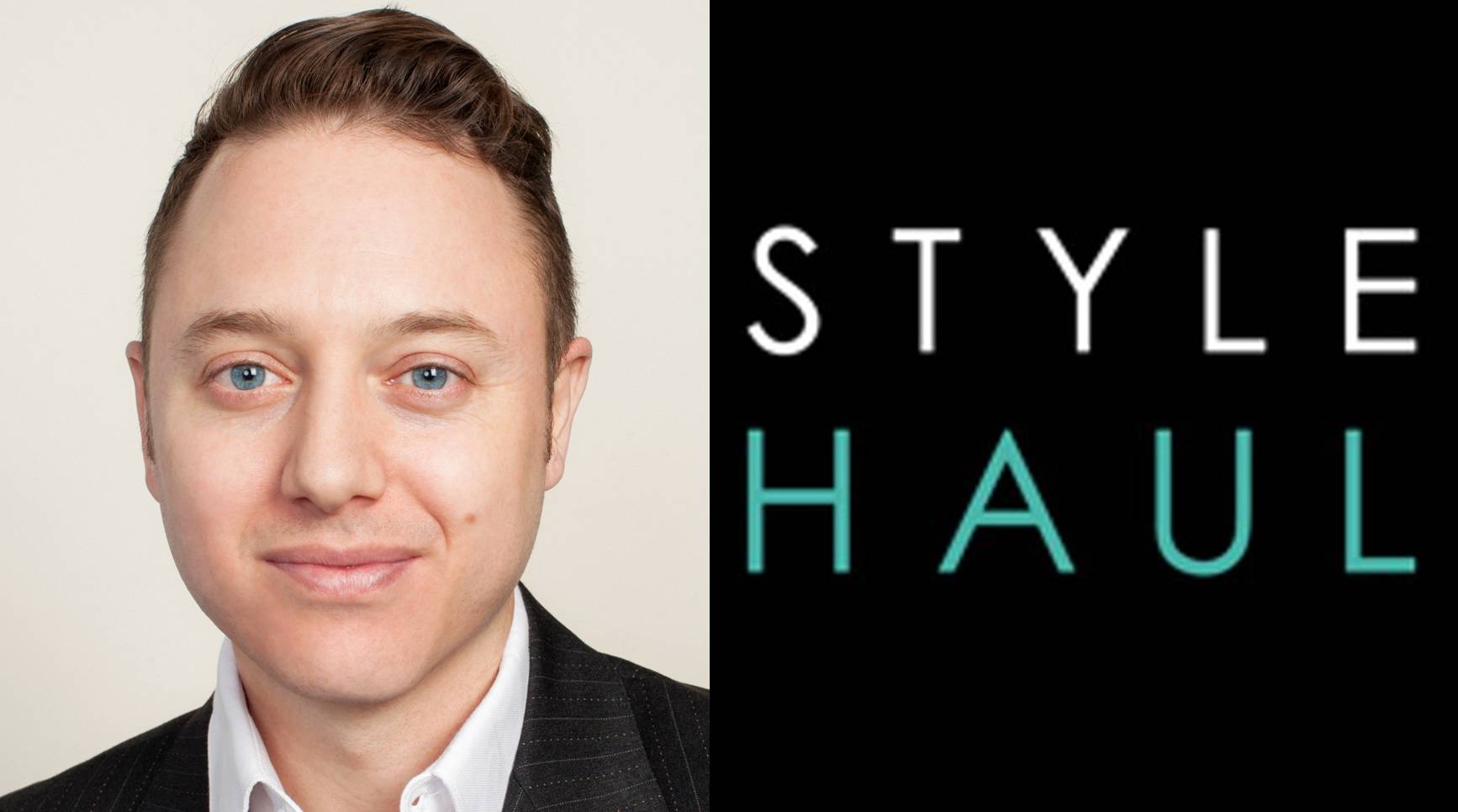 The fashion and lifestyle MCN will tap Delfosse's talents to extend its reach beyond YouTube.

Digital women’s lifestyle and fashion network StyleHaul announced on Thursday that Olivier Delfosse  has been appointed its chief operations officer.

Delfosse comes from FremantleMedia, which, like StyleHaul, is owned by European entertainment network RTL Group. In his new position, he will work alongside Stephanie Horbaczewski, president and CEO of StyleHaul, in the Los Angeles headquarters.

While head of global digital strategy at FremantleMedia, Delfosse implemented strategic partnerships with YouTube, as well as social media platforms such as Facebook and Twitter, extending global television brands such as American Idol, The X Factor and America’s Got Talent into the digital space. StyleHaul views this expertise to be key as it seeks to expand beyond YouTube, where it garners 1 billion views per month.

“His appointment paves the way for deeper and more meaningful partnerships with RTL and FremantleMedia and he is also uniquely positioned to help develop possible synergies with BroadbandTV, SpotXchange and Divimove,” said Horbaczewski in a statement.

At StyleHaul, Delfosse’s duties will include leading the prioritization of company investments and strategizing its expansion into international markets, with Asia and Brazil as priorities.

Delfosse will also lead partnerships between StyleHaul and the companies within the RTL Group digital portfolio. Last year, StyleHaul and FremantleMedia made a deal to develop 10 original series over the next two years, beginning with the YouTube talk show The Crew, produced FremantleMedia’s U.S. digital studio Tiny Riot!, which debuted in January 2014.