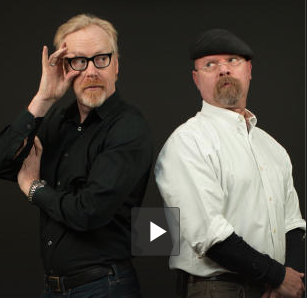 The agreement sees Netflix lock down exclusive streaming rights to a number of Australian kids shows and comedy specials.

Ahead of its launch in Australia this March, Netflix has signed an agreement with Beyond Distribution for a raft of Aussie content.

As well, Netflix got exclusive streaming rights to Australian-made kids titles including Lightning Point, the first season of Mako Mermaids and the first three seasons of H20: Just Add Water. International titles Maya the Bee, Lalaloopsy and The Hive will also stream exclusively on Netflix.