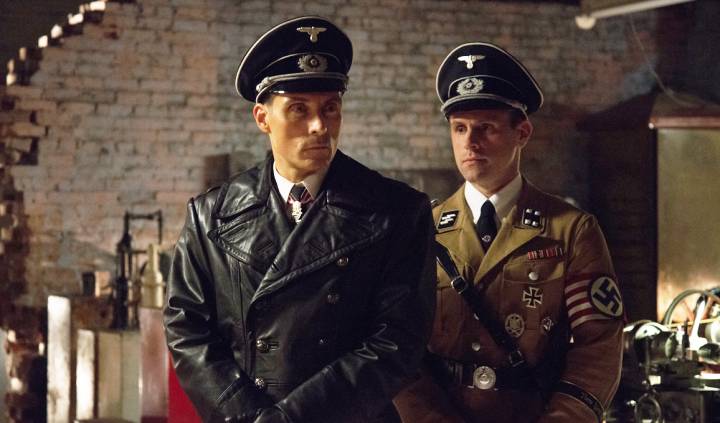 Five of the 7 shows from Amazon's fourth pilot season get series orders, debuting late this year and in early 2016.

Amazon announced on Wednesday that it has greenlit 5 new original series that will premiere later this year and in 2016. They will be available exclusively to Prime subscribers in the U.S., the U.K. and Germany.

The pickups – which include 2 children’s series – were part of Amazon’s fourth pilot season, which launched in mid-January.