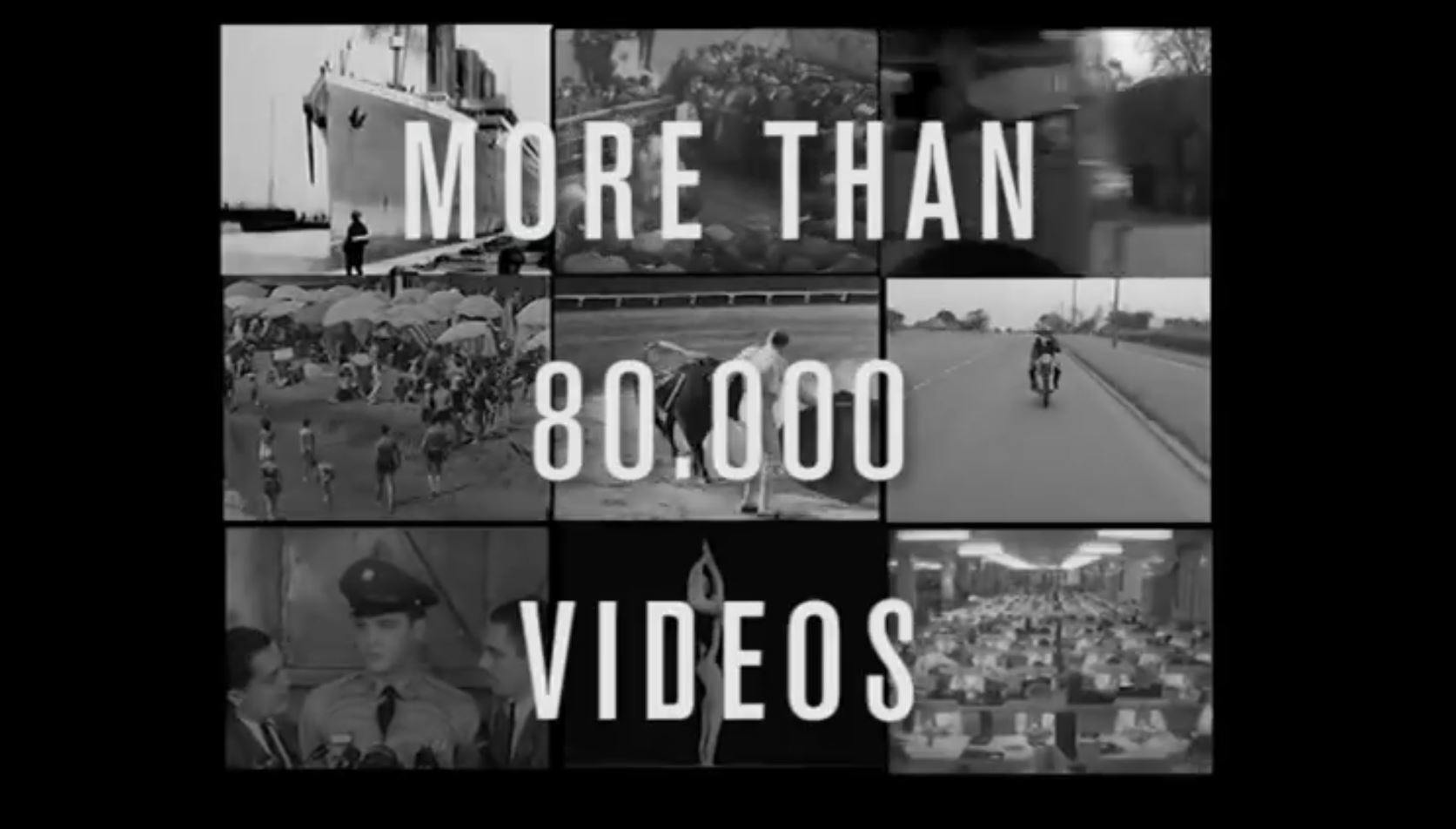 The London-based company will digitally monetize the library of 80,000 vintage films by targeting the 18 to 24 demo on YouTube.

London-based digital network Rightster announced that it has entered into an agreement to manage the YouTube business of British Pathé.

British Pathé’s library of more than 80,000 newsreels spanning 1896 to 1976, covering major events, public figures, fashion trends, travel, science and culture. Rightster will work to monetize the footage across online networks and market it to younger audiences, with particular emphasis on the 18 to 24 age demographic.

Rightster plans to syndicate the footage across its global network of more than 7,500 publishers, timing it to coincide with events in order to drive views and revenue.

British Pathé used a similar tact last July, when it partnered with German multi-channel network Mediakraft on the series The Great War, marking the 100th anniversary of the start of WWI by documenting the conflict in real time week by week using newsreel footage. The show will run through the November 2018 centennial of the war’s conclusion.