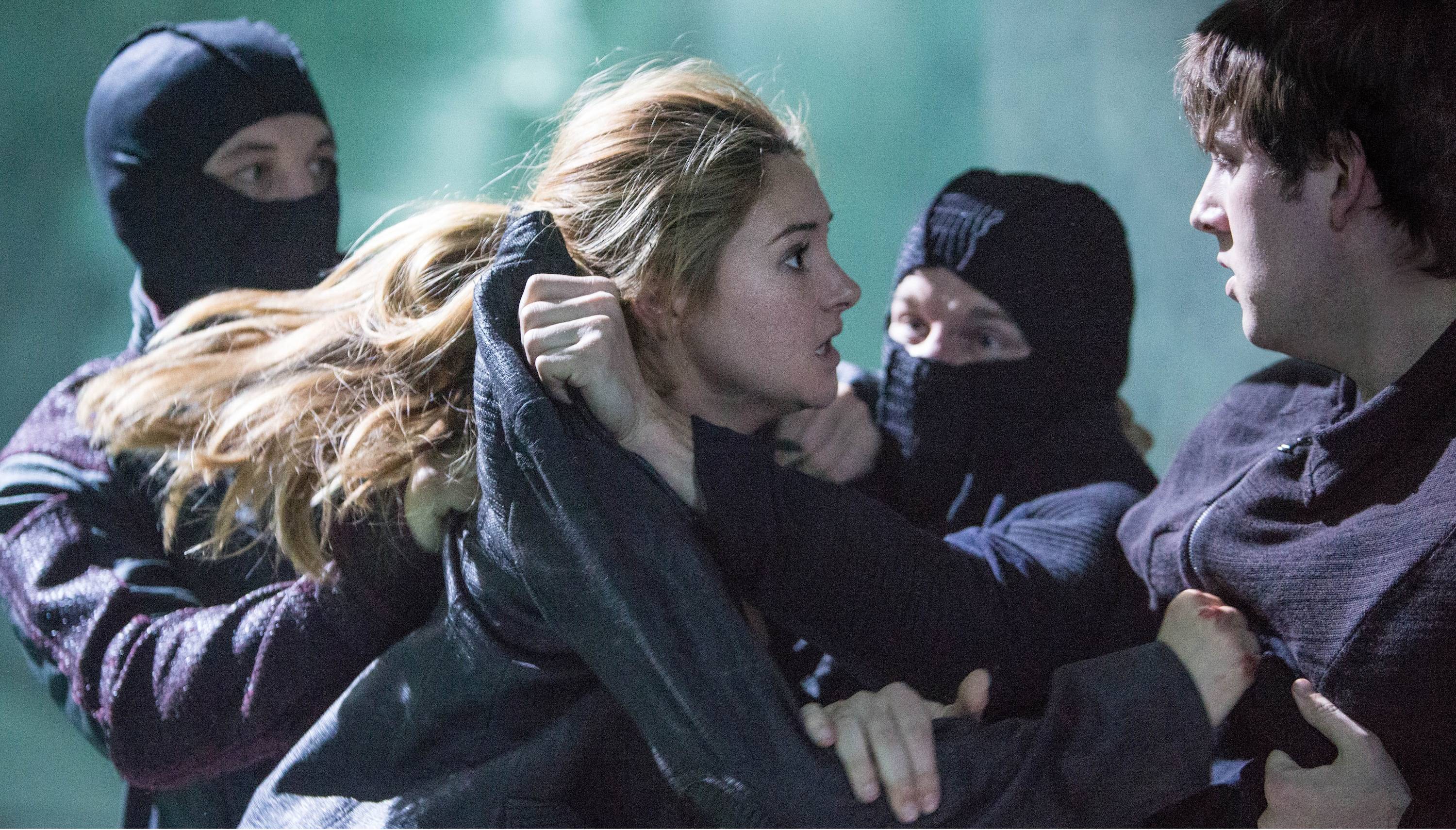 Fans looking forward to the next Divergent film will enjoy a select VR experience in five cities starting in select cities next weekend.

Film studio Lionsgate and Samsung Electronics have teamed up to promote a virtual reality experience to hype the new film Divergent Series: Insurgent.

Those who don the Samsung Gear VR helmet will be immersed in an experience featuring film stars  Kate Winslet, Miles Teller and Mekhi Phifer. Captured by Winslet’s character Jeanine Matthews, the helmet wearer will be subject to a series of mental stimulations to determine the extent of their divergences. Fans will be subjected to a pair of “fearscapes” that will find them on the roof of a crumbling Chicago skyscraper, and then facing a fast-approaching train.

Created by Kite & Lightning and The Divergent Series: Insurgent’s VFX team, the four-minute segment was constructed using a 4K video of the actors, with Unreal Engine 4 providing the effects and the environment, and then rendered into 3D.

It will go live across all platforms and app stores after the initial launch, and select U.S. Best Buy stores will feature Samsung Gear VR exhibits during the March 7-8 weekend.