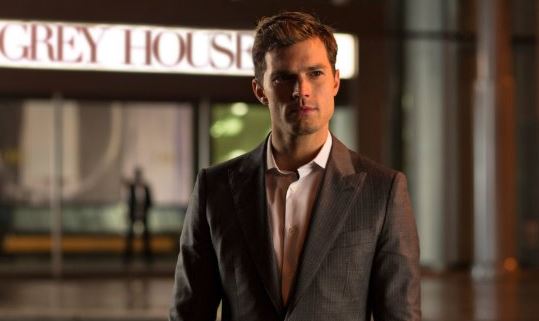 The streaming service will premiere the fact-based war thriller Jadotville, starring Jamie Dornan, across all its territories in 2016.

Netflix announced on Monday that it will premiere the war thriller Jadotville, starring Jamie Dornan (Fifty Shades of Grey) and Guillaume Canet (Tell No One), across all its territories in 2016.

The streaming service picked up the rights to the film at the 2015 Berlin Film Festival (Feb. 5 to 15).

Jadotville will begin production in April, shooting on locations in Ireland and South Africa under the direction of Richie Smyth, a commercial and music video director who has worked with such acts as U2, Bon Jovi and The Verve. Alan Moloney will produce the thriller through his company Parallel Films (Haywire, Albert Nobbs, Byzantium). Variety reported that the film might give the film an Oscar-qualifying theatrical run, as it did with its Leonardo DiCaprio-exec produced documentary Virunga, which is up for best documentary feature at the Academy Awards on Sunday.

Written by Kevin Brodbin (Constantine), Jadotville tells the true story of the 1961 siege of a 150-man Irish UN battalion under Commander Patrick Quinlan (Dornan) by 3,000 Congolese troops led by French and Belgian mercenaries working for mining companies. Canet plays a French commander seeking to defeat Quinlan and his men.

“As filmmakers, we are constantly looking for new ways to bring a movie to the largest possible audience,” said Moloney in a statement. “Netflix has already reinvented the TV market and is now moving front and center into the film business.”