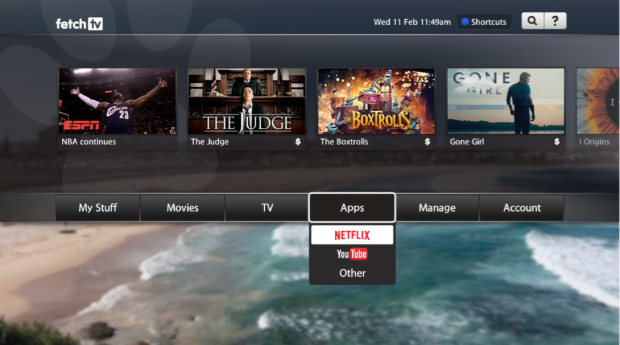 Fetch TV will be the pay-TV provider to introduce SVOD platform Netflix to viewers in Australia and eventually New Zealand.

Available through the Fetch TV 2nd Generation box, Australian viewers will have exclusive access to such Netflix original content as Bloodline, Grace & Frankie and Marco Polo, as well as Disney properties Frozen and Maleficent through the Australian pay-TV provider, which broadcasts to 170,000 households.

The Fetch TV-Netflix partnership, which is expected to be introduced to Australian viewers before the end of the first quarter, will also include the New Zealand market, as Fetch TV has plans to expand into the territory.