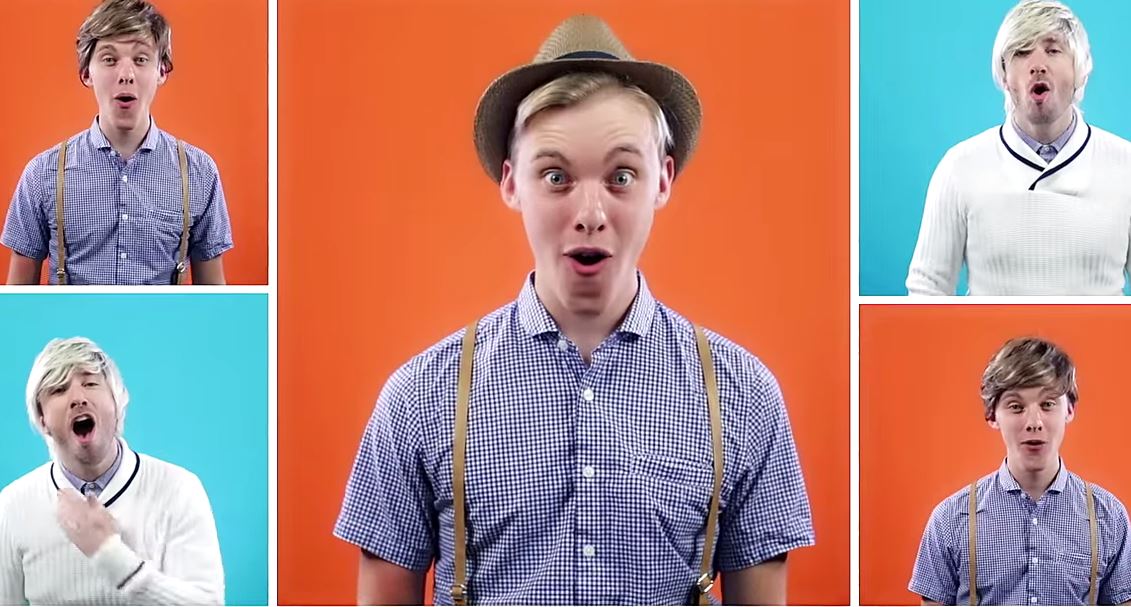 Collective Digital Studio (CDS) announced on Monday that it has signed seven YouTube, Vine and Snapchat creators to its multi-channel network – FouseyTube, Jon Cozart/Paint, Whatever, Rudy Mancuso, Logan Paul (below), ItsMattEspinosa and Shonduras.

The YouTube channels represented in the signings bring a total of more than 10 million new subscribers to CDS’ MCN, while Mancuso, Paul and Espinosa have a combined 19 million Vine followers, and Shonduras has more than 224,000 Snapchat followers.

“With pranksters, innovative musical performers and teen heartthrobs joining our MCN, we will continue to attract a young, diverse demographic that is highly engaged,” said Dan Weinstein, president of CDS, in a statement.

Launched in 2011, CDS has a network of more than 800 channels on YouTube. It produces such popular digital series as Video Game High School, Annoying Orange and Epic Meal Time.