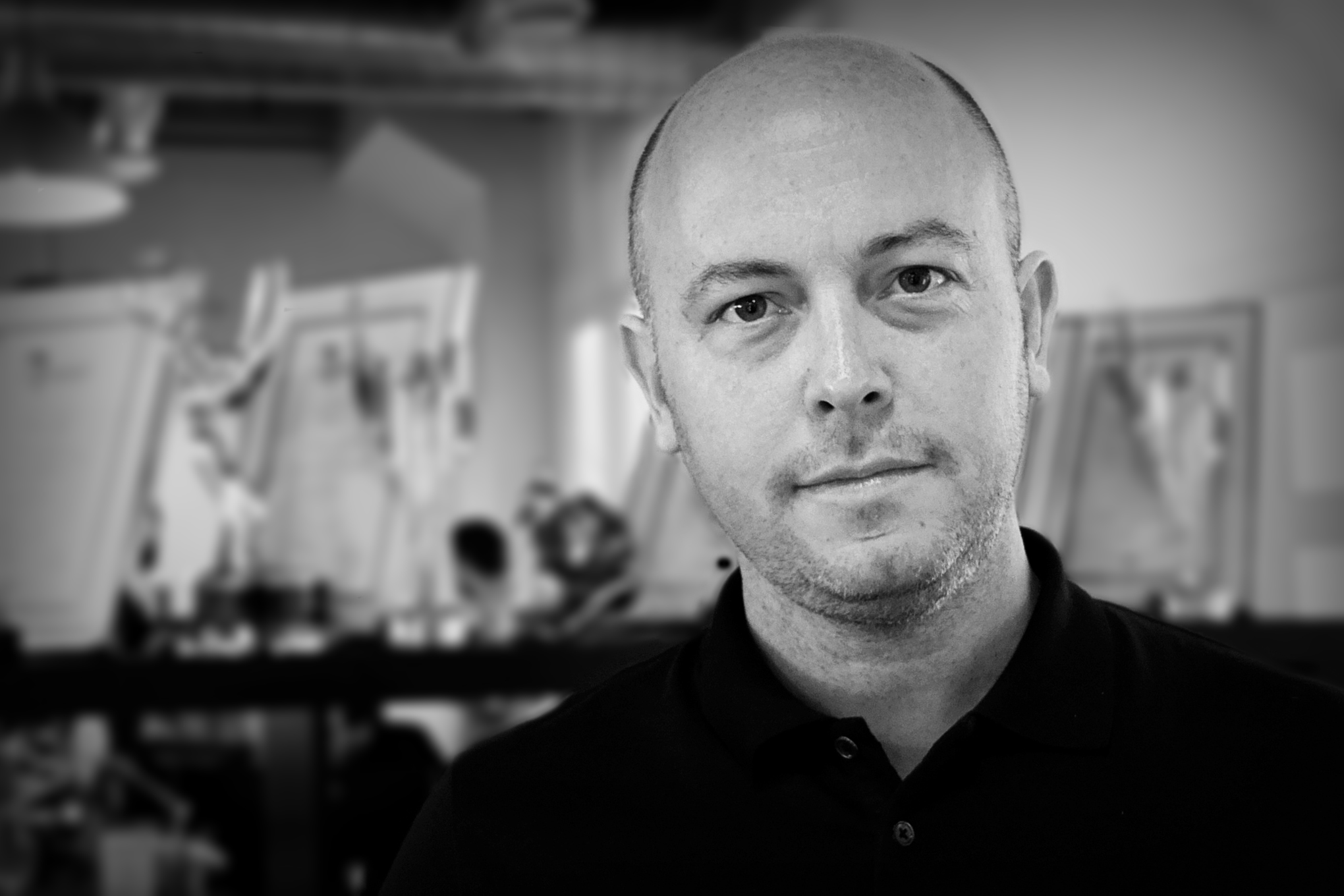 Toronto-headquartered Secret Location produces interactive media and original productions. Recent projects have included a VR execution for Fox’s Sleepy Hollow, a custom-shot interactive episode for NBC’s The Blacklist and designing the web launch for the third season of IFC’s Portlandia.

The firm received a substantial investment in May 2014 from Entertainment One and opened its L.A. office in December.