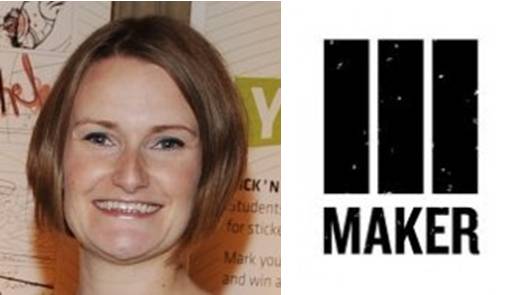 Kelly Sweeney will commission originals and be based in London.

Kelly Sweeney, the former head of production for Plastic Pictures and ex-director of video at AOL Europe, has been hired by Maker Studios as head of international production.

Sweeney’s mandate will be to commission original productions as well as manage relationships with production partners and advertisers.

Prior to joining AOL, Sweeney was also head of original content at Bebo.

Sweeney will be based in London and work with Dan’l Hewitt, Maker Studios’ UK managing director.