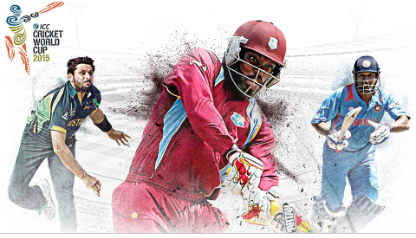 The broadcaster will stream all 49 matches through the service live and on-demand.

ESPN is stepping up its “game” in the online cricket space ahead of the ICC Cricket World Cup.

The broadcaster’s strategy for the big tournament includes the launch of a dedicated, paid subscription streaming service in the U.S. and a slate of new partnerships and original programming.

All 49 tournament matches will be offered live and on replay for $99.99, along with ESPN’s studio program ESPN cric info Match Point, with coverage being provided in both English and Hindi.

Fans who subscribe online can either watch matches on the website or download them and watch on the ESPN Cricket 2015 app for iOS, Android and Roku.  ESPN has also reached agreements with DISH, Mediacom, Time Warner Cable and RCN to broadcast all matches through each company’s pay-per-view platform.

Subscribers will get access to original video programs that examine the history of the World Cup, its past and present key players, competing teams and the culture and atmosphere of the host nations.

Building out the strategy are two collobrations through social media. The first is ESPNcricinfo’s collaboration with Facebook’s Internet.org initiative will allow millions of people in India to access ICC Cricket World Cup coverage through the Internet.org app and free basic services.

The broadcaster is also partnering with Google to launch a new product, Google Now Cards, that will provide real-time updates on Android devices.