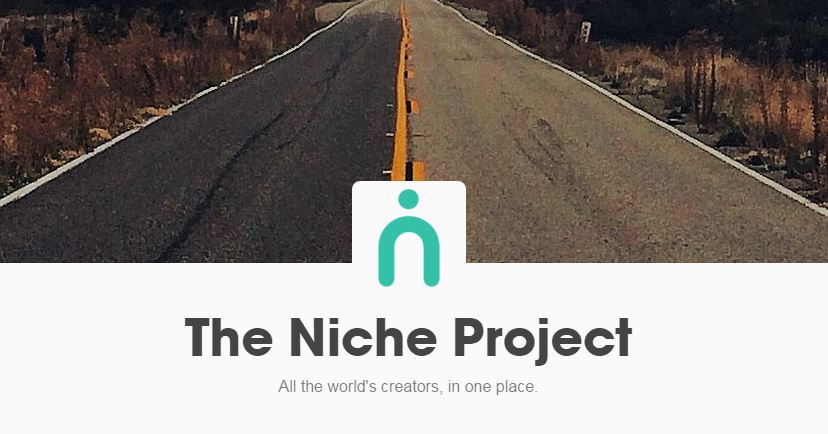 The purchase price for the startup is reported to be in the $30-million range.

Twitter announced on Wednesday that it has agreed to acquire Niche, a branded content agency for digital creators. The terms of the deal were not disclosed, but the purchase price has been reported to be in the $30-million range.

Niche provides its stable of social media creators – currently numbering more than 6,000 – with free, cross-platform analytics on desktop and mobile, and serves as a non-exclusive talent rep to facilitate branded content deals with its network of more than 100 companies and agencies.

Its credits include Vine campaigns for Warner Bros./Legendary Pictures’ Godzilla and Hewlett-Packard (below). (Vine was purchased by Twitter in October 2012, a few months ahead of its public launch.)

“Twitter has become a vital partner for Niche during the past year, especially as it relates to our relationship with Vine and the creative community there,” said Niche co-founders Rob Fishman and Darren Lachtman in a blog post announcing the deal. “Our software supports much of the leading talent on Vine and Twitter, and we have been working closely with Twitter’s brand strategy team to service some of the biggest brands in the world.”

Fishman previously led social media efforts for The Huffington Post and AOL. His company Kingfish Labs was acquired in 2012 by BuzzFeed, where he currently serves as a contributing editor.

Prior to co-founding Niche, Lachtman was senior director of business development for Bedrocket Media Ventures.