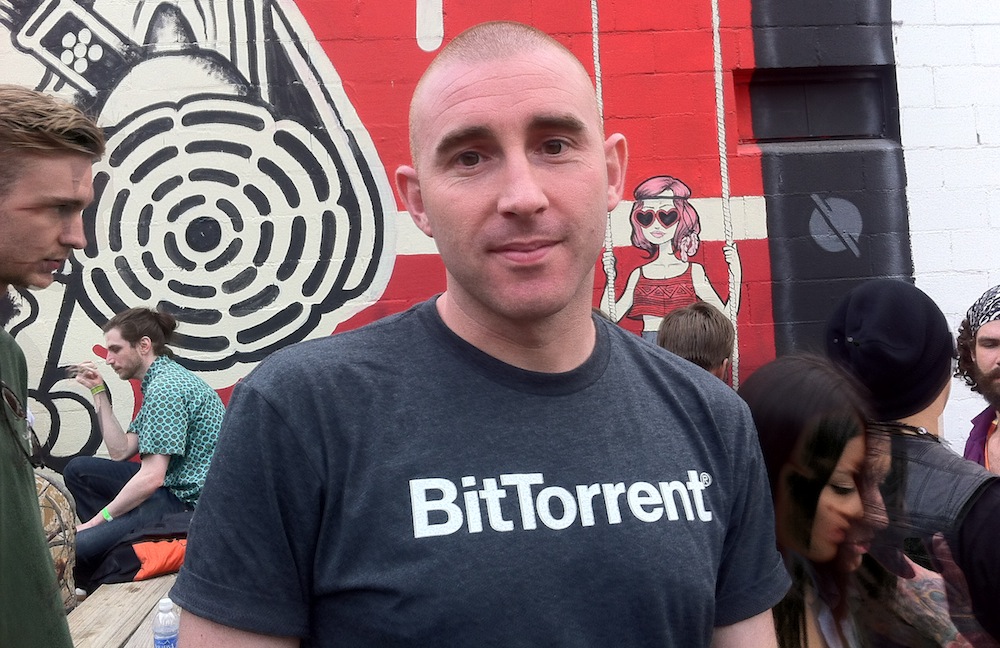 The BitTorrent Bundle platform is getting an original content boost from Rapid Eye Studios.

BitTorrent Originals will debut first-run content comparable to Netflix, Amazon and others on the company’s global Bundle platform for 30 to 60 days. After the original window has passed, the content will be available through other distribution channels.

The deal favours creators, who receive 90% of the revenues in comparison with BitTorrent’s 10%, and have the choice to offer their content through advertiser-supported, paid-download or electronic sell-through models.

As a result of the new partnership, the BitTorrent Bundle team led by BitTorrent chief content officer Matt Mason (pictured) will relocate to L.A. and co-habitate with Rapid Eye Studios.

“Expanding into the world of original content is a move that makes us a serious player in the media business, and takes us another step closer toward our goal: creating a sustainable digital future for creators of all kinds.”

Shooting is scheduled to begin this spring on the first BitTorrent Originals project: the previously announced 8 x 60-minute Children of the Machine, a sci-fi series from Rapid Eye’s Marco Weber (Igby Goes Down) and Jeff Stockwell (Bridge to Terabithia). Both will write and serve as exec producers.

Children of the Machine, which the company anticipates to draw 60 to 80 million viewers, will launch on BitTorrent Bundle for free on an advertiser-supported model, while a premium version of the series will be available for $9.95, using the same pay gate Radiohead’s Thom Yorke used to sell his latest album Tomorrow’s Modern Boxes.

A Children of the Machine videogame will also be launched and distributed through the platform on a separate BitTorrent Bundle.

BitTorrent and Rapid Eye say they are also negotiating with advertisers for sponsorship, advertising and brand integration opportunities, though none have been announced yet.