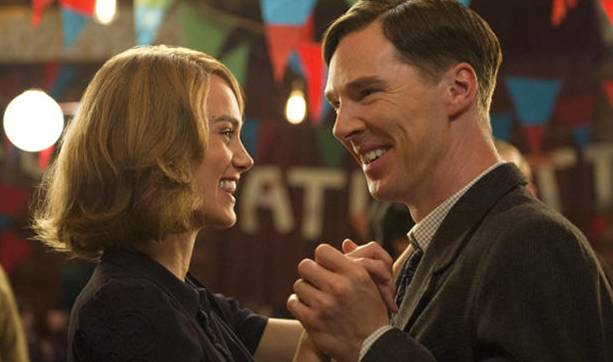 The New York Times is teaming with TIFF, the non-profit organization that puts on the Toronto International Film Festival, to launch a special edition of TimesTalks, its series of livestream conversations between Times journalists and leading talent and thinkers.

Dubbed TimesTalk+TIFF, the inaugural edition of the collab will be held at the Paley Center for Media in Beverly Hills on Feb. 16. It will feature the Oscar-nominated stars of The Imitation Game, Benedict Cumberbatch and Keira Knightley (pictured), in conversation with Cara Buckley, the New York Times culture reporter and lead writer for The Carpetbagger, the Times‘ awards season blog.

The Times has been increasingly active in the digital video space. It has a separate video unit with approximately 50 people, and it encourages print reporters to supplement their articles with video footage captured on camera or phone.