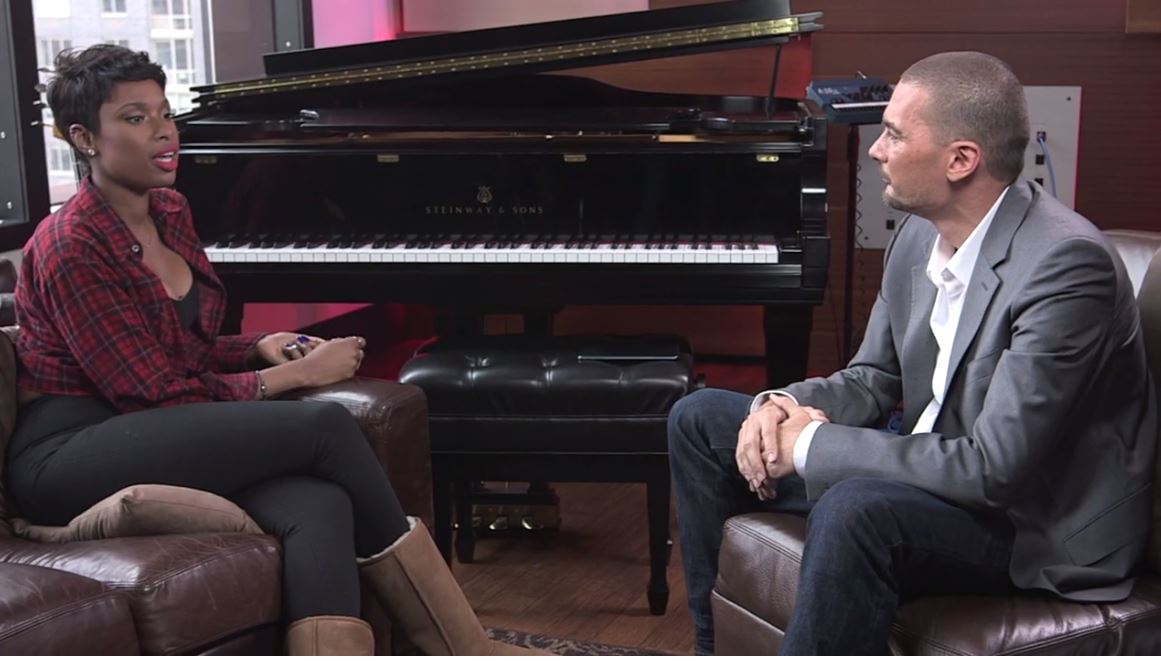 Interactive One (iOne), a digital platform targeting black and Latino viewers, announced on Wednesday that it is launching HB Studios, a new production space in Los Angeles dedicated to creating original series for women of color.

HB Studios will produce both scripted and unscripted programming, both short-form and long-form, including news, entertainment, lifestyle and beauty and fashion shows. They will roll out beginning this quarter on iOne’s online outlets including HelloBeautiful.com and its YouTube channel HelloBeautifulTV.

HB Studios’ inaugural effort will be short documentary series Women on Top, in which celebrities such as Soledad O’Brien, Tia Mowry, Beverly Johnson, Jody Watley and Eve discuss the intersection of gender and power.

This month it began production on Power on Point, a reality series that goes behind the scenes with the Dance Theater of Harlem as the 45-year-old company tries to rebuild following an 8-year hiatus. A co-production of HB Studios and Walk The Talk Productions, it is set to premiere in March 2015.

Other new TV series currently in development by HB Studios include #BeatCancer, A Dream Deferred, Becoming Queen, People Behind the People, Remember the Time, He Said/She Said, The Star Treatment, Fix Your Face, Nailed It, Haute Hair and RAD: Get Right, Get Tight.

IOne will also continue to produce new episodes of its online music series Interludes and HelloBeautiful Interludes Live!, the latter of which will also soon air on its sister linear channel TV One.

Launched in 2008 by Radio One Inc., iOne owns and operates numerous online content portals including GlobalGrind, News One, TheUrbanDaily and Zona de Sabor (Latino), as well as social networking sites such as BlackPlanet, BlackPlanet Radio and MiGente.