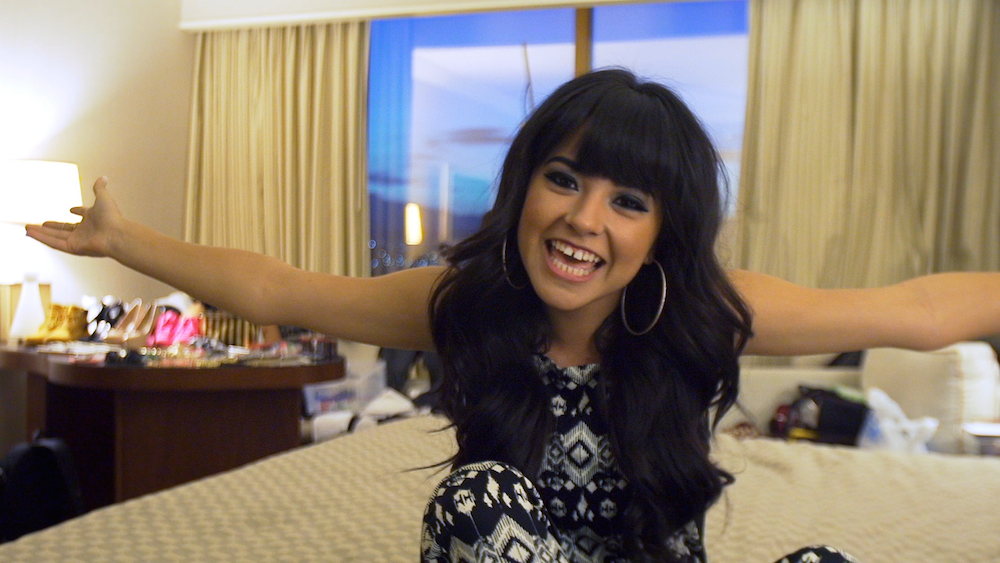 Not only do more than 100 Flama original programs land on The Scene, but the two have agreed to co-develop projects.

Such Flama original millennial-flavored digital series as Drop the Mic with Becky G, Left Unattended with D-Stroy and The Secret Life of Babes featuring model Lisa Ramos have landed on The Scene.

In a syndication and development deal that will bring more than 100 Flama originals to the vertical, including new content weekly, the partnership also sets the stage for the pair to co-create future content, according to a release.

The Scene is home to more than 100 digital series from such Condé Nast brands as Glamour, Wired, Vanity Fair and Teen Vogue, and has struck similar syndication deals with ABC News, Major League Soccer, BuzzFeed, PBS Digital Studios and many others.