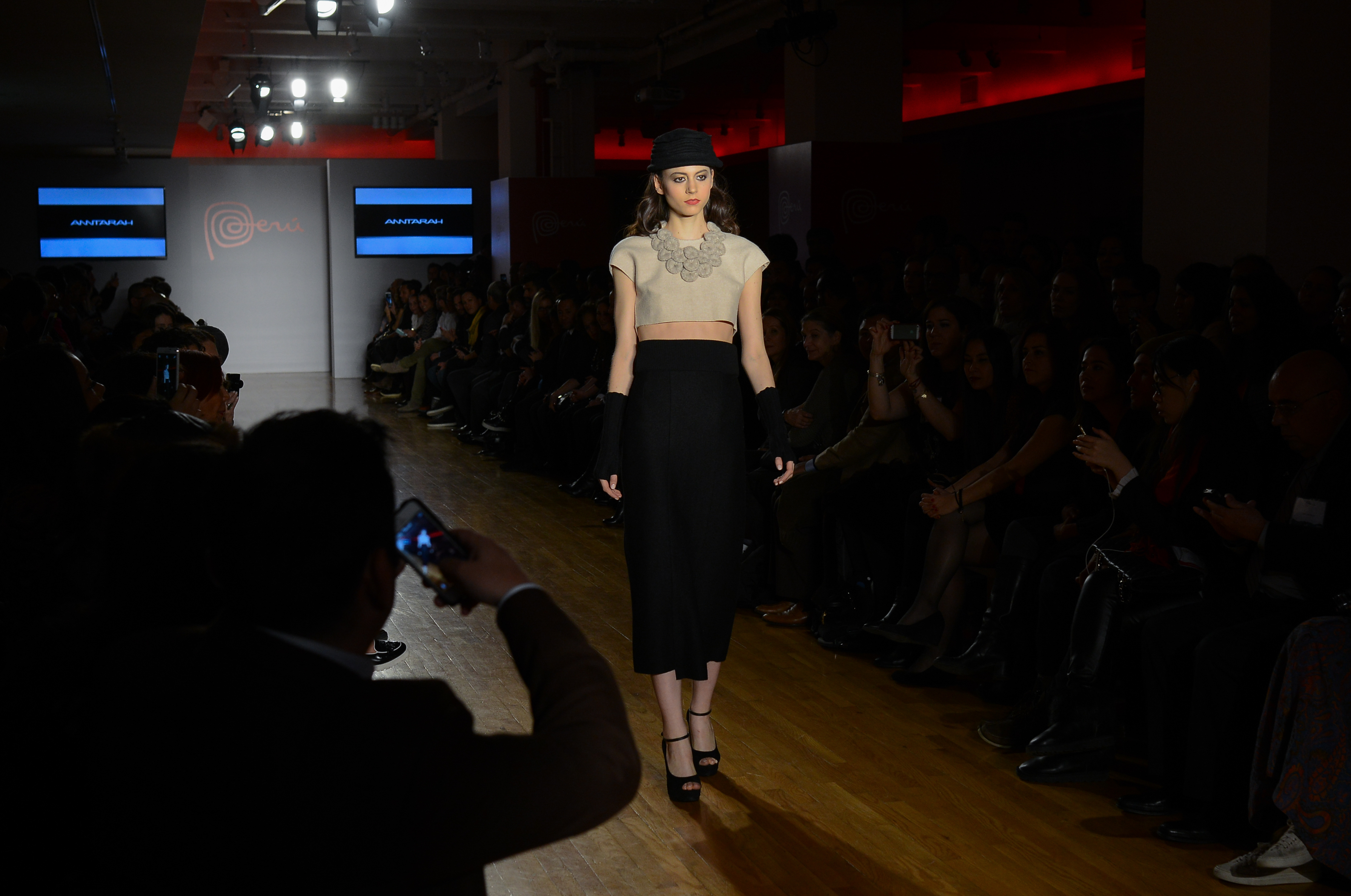 Keek, a global social media network, will have its own channel for Mercedes-Benz Fashion Week.

Founded in Toronto in 2011 by Isaac Raichyk, Keek has 73 million users around the world.

Users can upload 36-second video status updates, called keeks, to the Keek website using a webcam or mobile app, and can also reply back with texts up to 111 characters in length or video comments, known as keekbacks. Users can also embed their keeks into a blog or website.

The Keek app is available in more than 190 countries and in 36 languages.