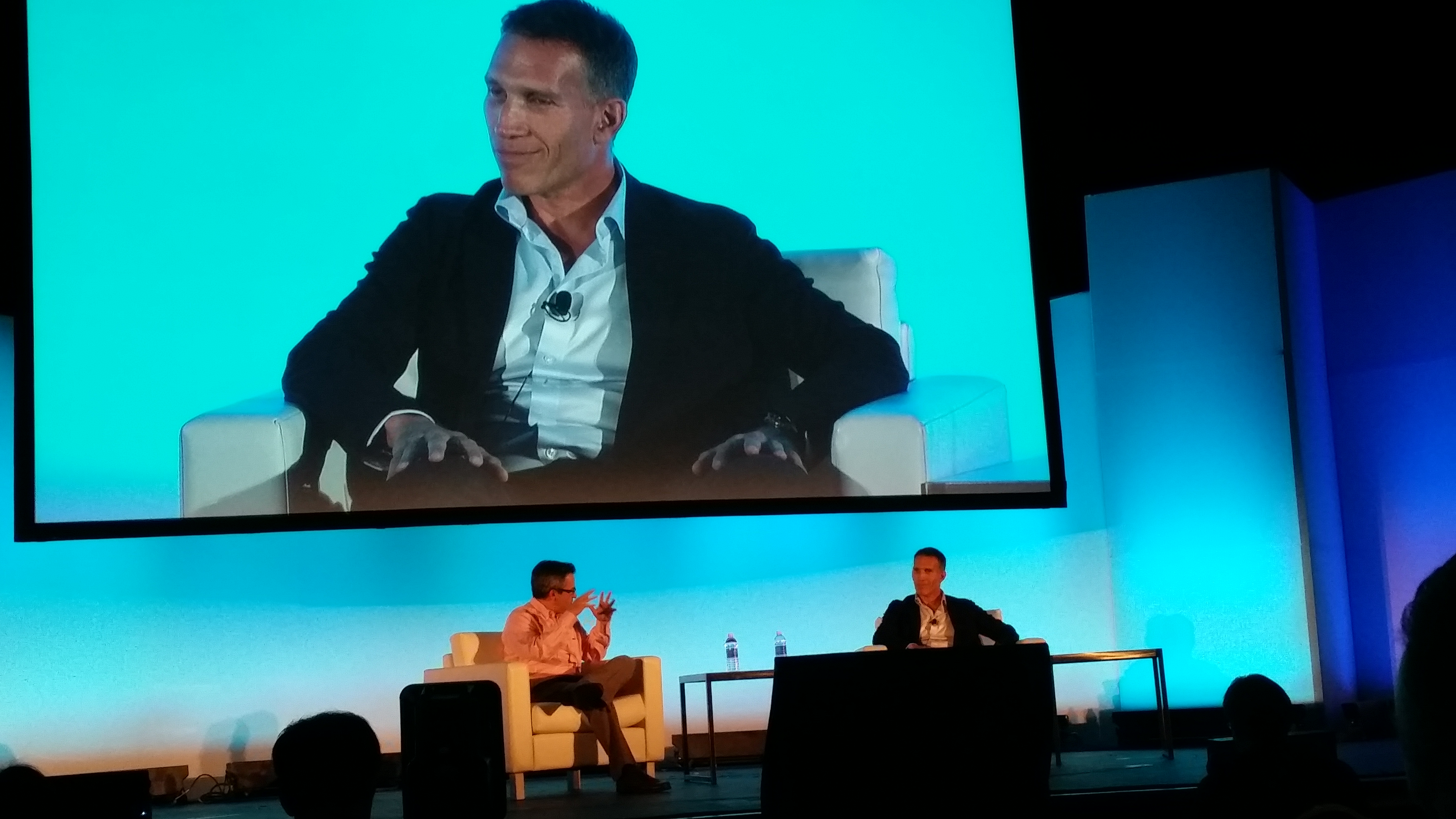 Since Disney bought Maker Studios in a deal worth up to $950 million nine months ago, there have been a lot of questions about how the multi-channel network is going to make use of its new parent company’s IP, from Mickey, Goofy and Donald to Star Wars and Marvel. Pundits have also pondered Disney’s success (or lack thereof) with Maker.tv, the proprietary destination that was supposed to solve the monetization challenges inherent to YouTube.

“In 2015 is where we expect to activate and turn on the great IP from the House of Disney,” Kreiz declared. “But we’ve been really focused on growing our traffic.”

When the deal with Disney went through last year, Maker was getting about 5.5 billion views a month, he said. Today, monthly views are at 11.5 billion. But, he admitted, “the majority of that traffic is not including Disney content.”

Maker has taken small steps to match its creators with Disney IP. Kreiz pointed to the Guardians of the Galaxy campaign last summer, which had Maker talent creating alternate trailers for the films (including Forrest Fire Films’ all-Lego version), and last month’s #DisneySide All-Star Creator Conference, a 4-day event featuring some of its top YouTube stars at Disney’s Yacht Club Resort in Florida.

Maker also brought some of the top stars from its gaming channel Polaris, including PewDiePie and Stampylonghead, to Disney Studios in Burbank in October for a competition promoting the Anki Drive racing system (see video below).

But Kreiz avoided any specifics about future plans on Tuesday.

“We are now the center of expertise, of excellence, for this space, for this domain, for the Walt Disney Company,” Kreiz said, “and we’ve been working with all of the divisions.”

When asked about the progress of Maker.tv – which has seen its unique visitors drop from 965,000 in August to 263,000 in December – Kreiz noted that the off-YouTube platform was also home to 30 video hubs for its top personalities. Since the apps for the hubs were rolled out in December, they have been downloaded 600,000 times, he said.

“The content that we produce, we create and we aggregate is now perceived as premium,” Kreiz said.

Of course, Maker was included in Sling TV as a part of a package deal with Disney that also includes Disney Channel and ESPN.

Perhaps what’s most important is that Maker seems to be doing well with Bob Iger. The Disney chairman and CEO popped up uncredited at the conclusion of a promotional video mash-up that kicked off the discussion. As a string of others in video did before him, Iger looked into the camera and declared, “I am Maker.”