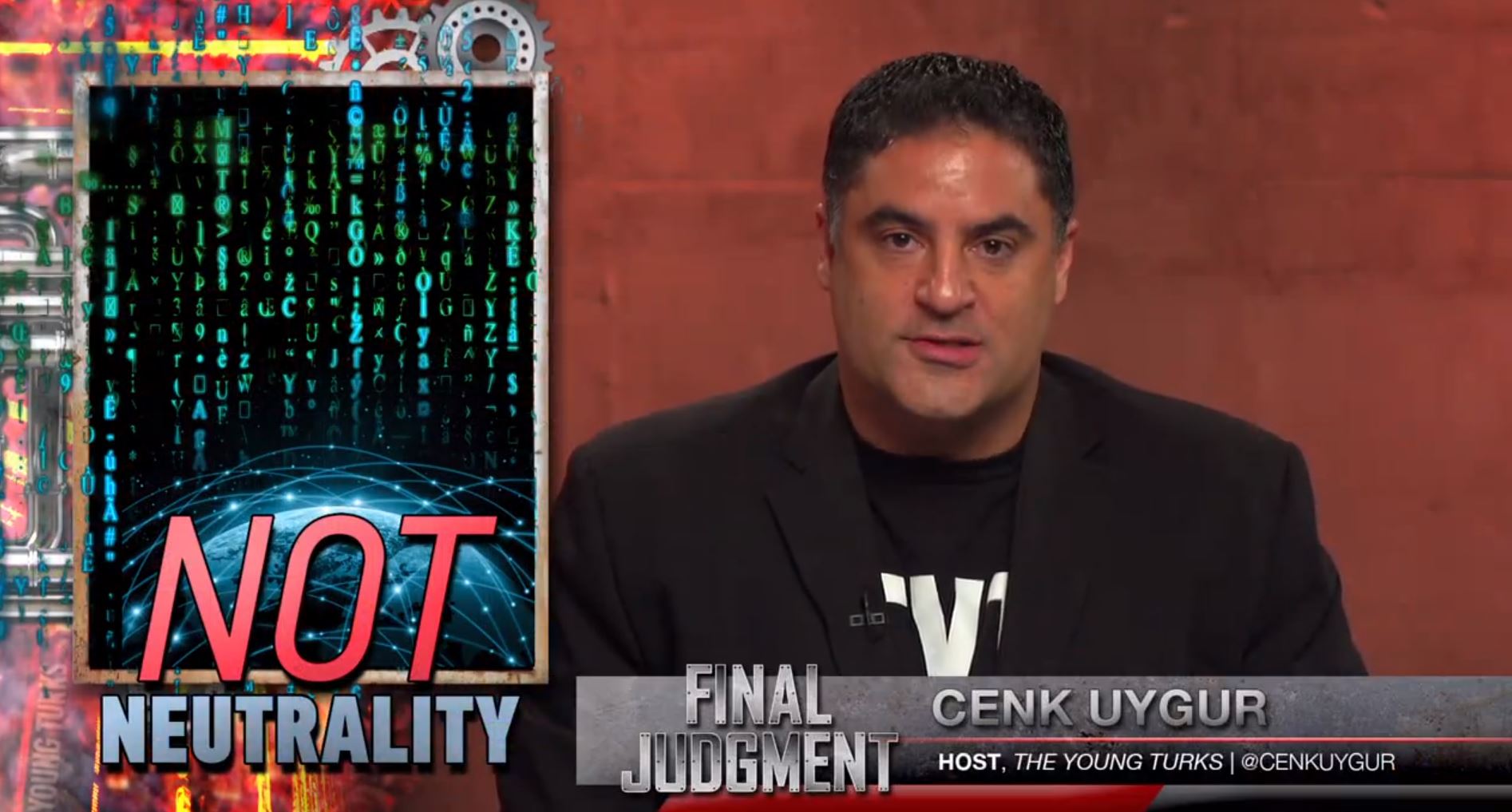 There’s a new way to aggravate your social media followers with your political views.

Originally launched as a Sirius Satellite Radio show in 2002, The Young Turks has a strong following on YouTube, averaging more than 1.4 million views a day over the last 6 months. The company had been embedding YouTube videos on its Facebook page. But when Facebook launched its own native video player, it encouraged TYT to use it.

“What we’ve recognized is that YouTube is outstanding for search, and Facebook is outstanding for sharing,” says Steve Oh, COO of TYT Network. “Our videos were doing well (on the native player), but I wanted to see what happened if we optimized a show for Facebook.”

Available on the Facebook pages of The Young Turks and TYT co-founder Cenk Uygur, Final Judgment features Uygur’s unscripted, no-holds-barred commentary and analysis of the biggest news story of the day.

While TYT’s videos on YouTube generally run approximately 5 minutes, Oh says Final Judgment’s target length will be from 1 to 2 minutes.

“My sense of it was that if we create shorter videos that have an emotional appeal, either through humor or passion, that will be more shareable on Facebook,” Oh says. “But we don’t know. We could be wrong.”

A common knock against Facebook is that its demographic skews old, but Oh says it fits The Young Turks’ audience perfectly.

“Our demo is way younger than cable news viewers, but we are not as young as most YouTube demos,” Oh says. “We skew younger than PewDiePie, for example. The sweetspot for our audience is between 20 and 40, so that is right there with the Facebook demographic. And our content fits older folks on Facebook just as well, because we cover the news and serious things.”

TYT has been bold about monetizing its off-YouTube website, offering subscriptions that range from $10/month for ad-free viewing of its shows to a $1,000/month “chairman” plan that includes a monthly 15-minute phone call with Uygur.

But, at the moment, Final Judgment carries no ads or other monetizing mechanisms.