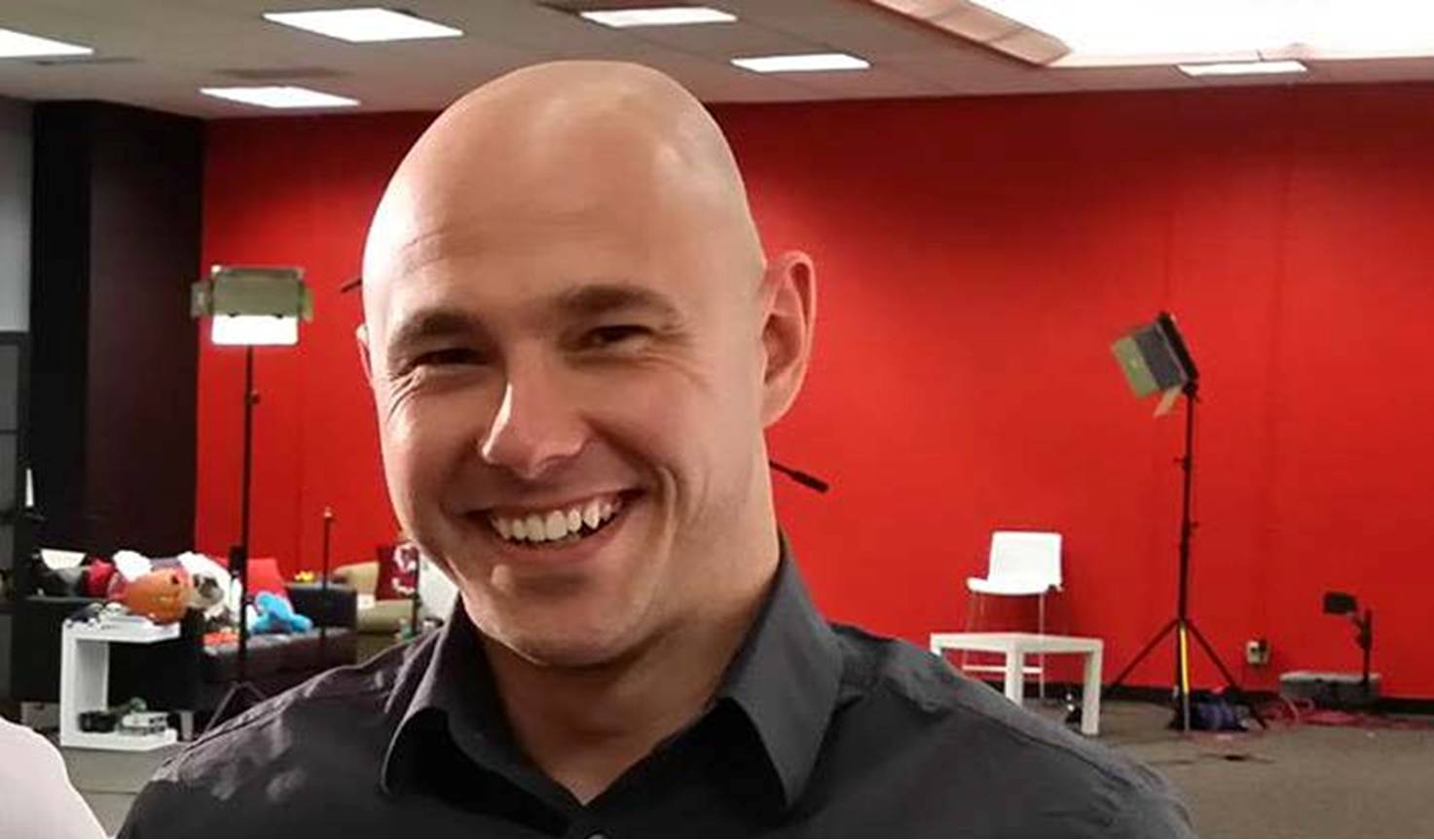 Haffner comes to the company from DeFranco Creative, a millennial-focused online news source owned by Discovery Communications with more than 6 million subscribers and 2 million unique daily views. As executive producer, he oversaw business strategy and content development, helping build the company’s For Human Peoples merchandise division, which has sold more than $1.2 million in branded posters, T-shirts and cellphone cases annually.

During his tenure, he helped scale the company from a team of 4 to 45 employees and launched SourceFed and SourceFedNerd in 2012 as part of YouTube’s Original Channel Initiative in 2012.

In October 2014, What’s Trending expanded to India in partnership with Mumbai-based production company Culture Machine. With Haffner on board, it plans to expand to other territories around the globe with digital and traditional broadcast partners.