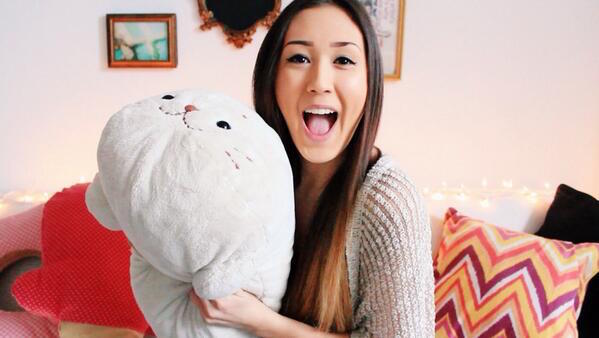 With the channel’s 1.34 million YouTube subscribers and 4.3 million monthly views, LaurDIY is now the largest Canadian-based channel on Kin Community. LaurDIY has a 1.7 million total audience reach, according to Kin Community, with a primary demo (47%) of 18- to 24-year-olds.

Brands Riihimaki has worked with in the past include Entertainment One, Target, CoverGirl, Tampax, Pantene and Olay Fresh Effects.

Riihimaki is managed by Scott Fisher of Select Management Group.