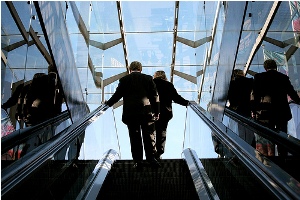 AwesomenessTV announced on Tuesday that James Deutch has joined the company in the newly created position of creative director of branded entertainment.

Deutch will handle all aspects of production for AwesomenessTV, while structuring deals to create cross-platform media partnerships.

From 2001 to 2006, Deutch was VP of programming partnerships at Hearst Entertainment, where he was responsible for the development of TV programming in conjunction with brands.