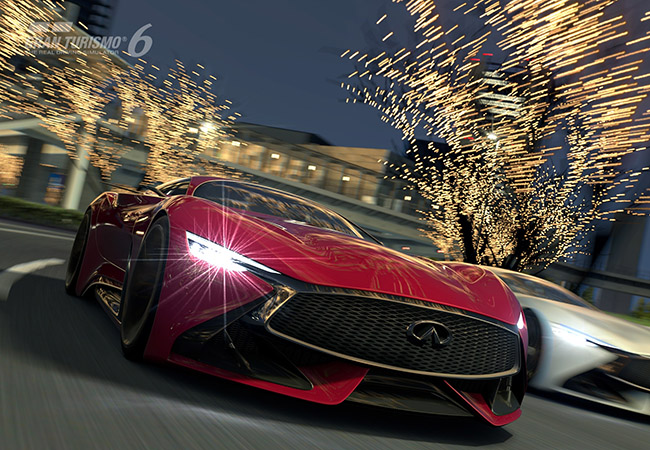 MCB Network CEO Sean Maletesta says the company was eager to jump into the auto category, which appeals to millennials.

Under the joint partnership, Autoproyecto.com is distributing automotive video content across the MiCasa Network – which also includes nine OTT/IPTV channels, for a cumulative reach of 56 million people – with MCB Network Corp, commencing March 1.

The bilingual website for the Hispanic automotive enthusiast registers over 8 million monthly page views and reaches more than 30 million people, according to Autoproyecto.com.

“Autos is a category we wanted big time across our platforms,” he says.

Although he would not disclose terms of the deal, Malatesta says he considers automobile content to appeal almost exclusively to Generation Y.

“Autos is a millennials category,” he says. “We will be making more Hispanic millennial content together.”

The Los Angeles-based companies will work together to bring Autoproyecto content across OTT and IPTV platforms that include Roku and Xbox Live.