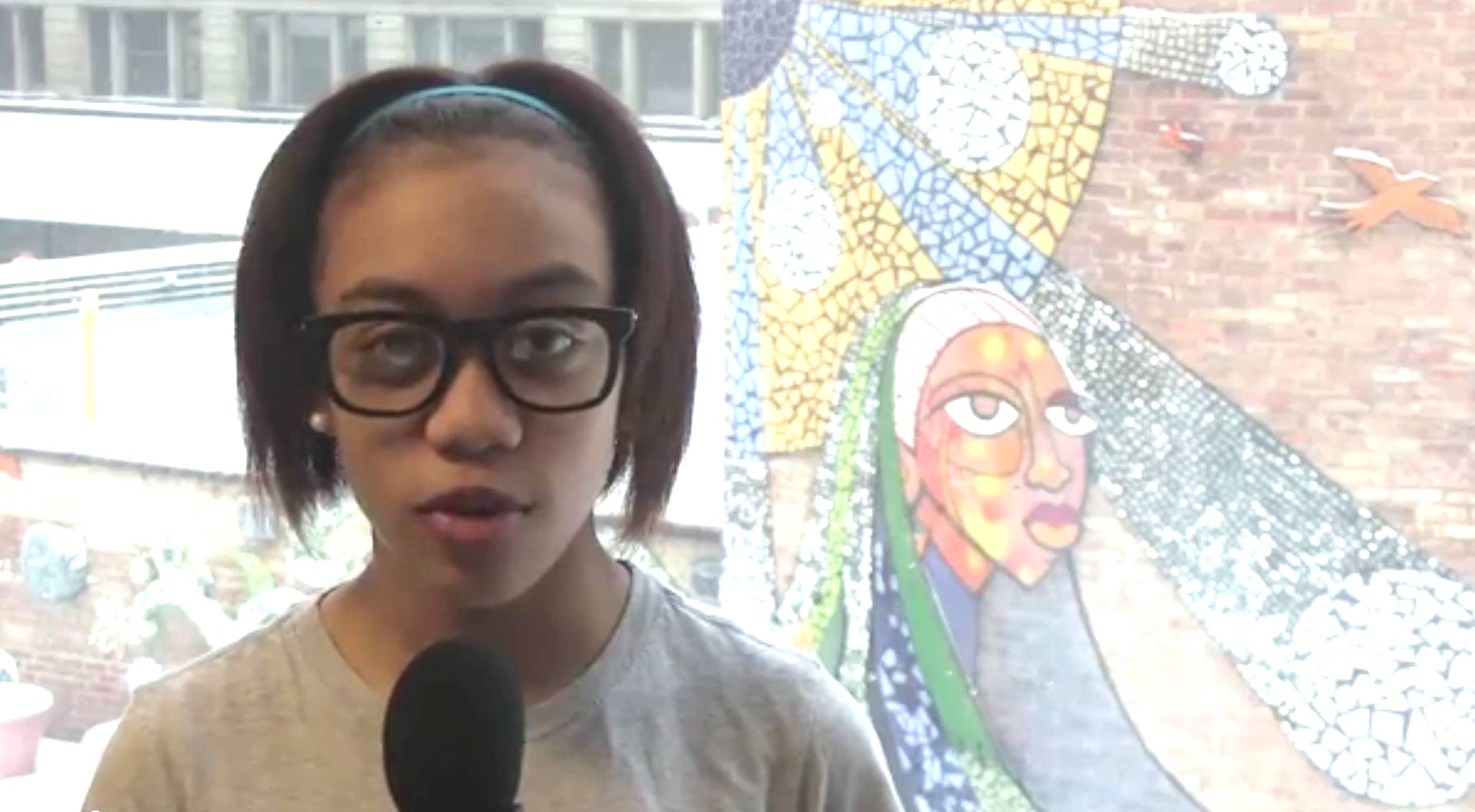 Cinedigm and TV4 go over the top

The 2 companies plan to launch as many as half a dozen OTT networks together, they announced Monday.

Cinedigm and Santa Monica, Calif.-based TV4 announced on Monday that they have entered a partnership to create as many as six OTT channels together.

The two companies will mine Cinedigm’s 52,000-plus title film and TV episode library to program on-demand channels that will be distributed through TV4 Entertainment’s online video distribution platform, covering 100 million U.S. households and over 300 million devices.

The first channel, scheduled to launch later this year, will cater to one of three demographics – preschool, kids or tweens.

“We’re going to provide (TV4) with some of the content we have nice little niches of in our library,” said Cinedigm chairman and CEO Chris McGurk in an interview with StreamDaily on Friday. “We’d launch as many as 5 or 6 channels (with them) over time.”

TV4 Entertainment is a Los Angeles-based startup that aggregates content into a portfolio of genre-specific, ad-supported networks – including DocComTV, GlobalGirl Media Network (pictured), Motorland, All Warrior Network, Throwback Television and Undisputed Champion Network – that live on a variety of platforms, including YouTube and Hulu.

McGurk says the Cinedigm-TV4 OTT channels will not be as ambitious as ConTV, the streaming network his company plans to launch on March 3, in partnership with Wizard World, the largest producer of comic con and pop culture events in the U.S. (but not the biggest one, San Diego Comic-Con International). Targeting comic con and pop culture fans, it will have a wealth of original programming in addition to genre film and TV library titles.

At launch, ConTV will have 4 original series, including the game show Last Fan Standing, hosted by Bruce Campbell, and the reality-competition show Fight of the Living Dead, featuring YouTube stars including Joey Graceffa, Meghan Camarena (Strawburry17) and Justine Ezarik (aka iJustine). It also plans to feature live events and panels filmed at conventions. The bulk of its programming will be free ad-supported, but it will also offer a $6.99/month program, featuring content exclusives and extras, audience rewards and ticketing bundle opportunities for Wizard World events.

Cinedigm launched its first online network, Docurama, featuring documentary films, as part of YouTube’s Paid Channel initiative in summer 2013. Last May, it created an ad-supported OTT version of Docurama, available on a wide range of devices, including Roku, Xbox 360 and AmazonFireTV.

Later this year, the company is scheduled to bow the Dove Movie Channel, a subscription OTT platform that will carry content approved by the Dove Foundation, a non-profit that “promotes the creation, production, distribution and consumption of wholesome family entertainment.”

Image: screengrab from “I Am a Leader” video on TV4’s GlobalGirl Media Network