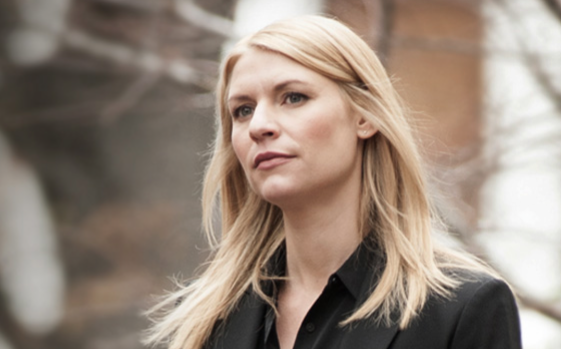 The deal will see the first two seasons of Homeland added to the service, as well as a raft of dramas.

The deal includes a raft of procedurals and dramas, including Homeland, Graceland, Salem, Legends and Sirens.

Homeland was left out of CraveTV’s previously announced deal with Showtime, the drama’s home channel in the U.S., but the Fox agreement will see seasons 1 and 2 added to the streaming service. (Homeland‘s first window belongs to Canadian pay TV channel Super Channel.) Season 3 of Homeland is airing on Bell Media’s Bravo channel and will be added to the service following its conclusion.