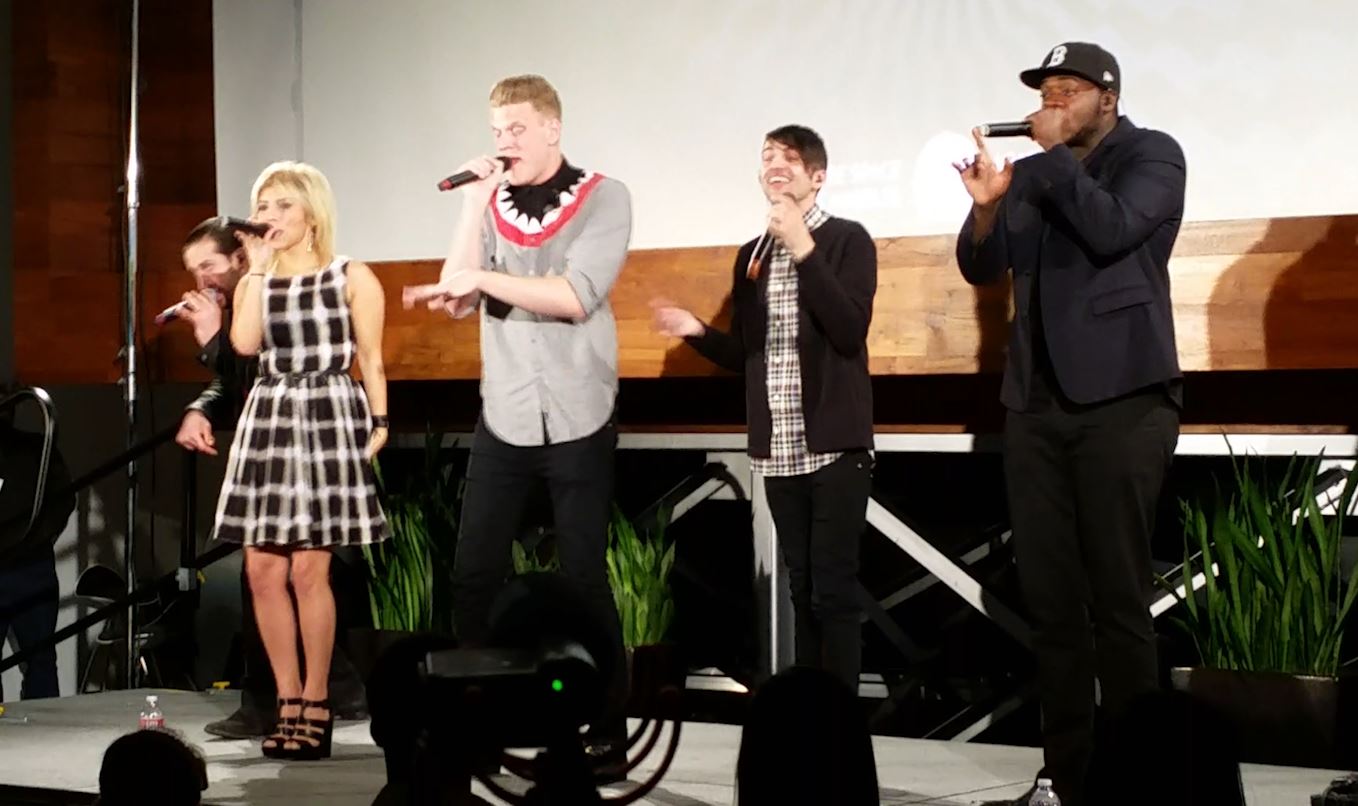 L.A.’s Sunset Strip was once teaming with hordes of long-haired rocker dudes who viewed getting signed by a record label as the culmination of a dream. Never mind that, once signed, they would likely be saddled with insurmountable recording debt, denied tour support and eventually dropped unceremoniously. There were enough mega-million dollar success stories to keep the dream alive.

That version of the music industry dream was snuffed out by the effects of digital piracy sometime in the early 2000s. With major labels a shadow of what they once were, artists like Peter Hollens have become more proactive, using digital tools to self-produce songs and posting homemade music videos to YouTube to promote sales, so by the time the record labels come calling, they’ve already built sustainable careers.

StreamDaily caught up with YouTube Music artist and label relations head Margaret Hart at the Grammy Connect event at YouTube Space LA on Feb. 4 and, in the video interview above, had her explain how the platform is taking a more active role in strategizing, promoting and monetizing the careers of artists like Hollens, Lindsey Stirling, Megan Nicole and Rixton.