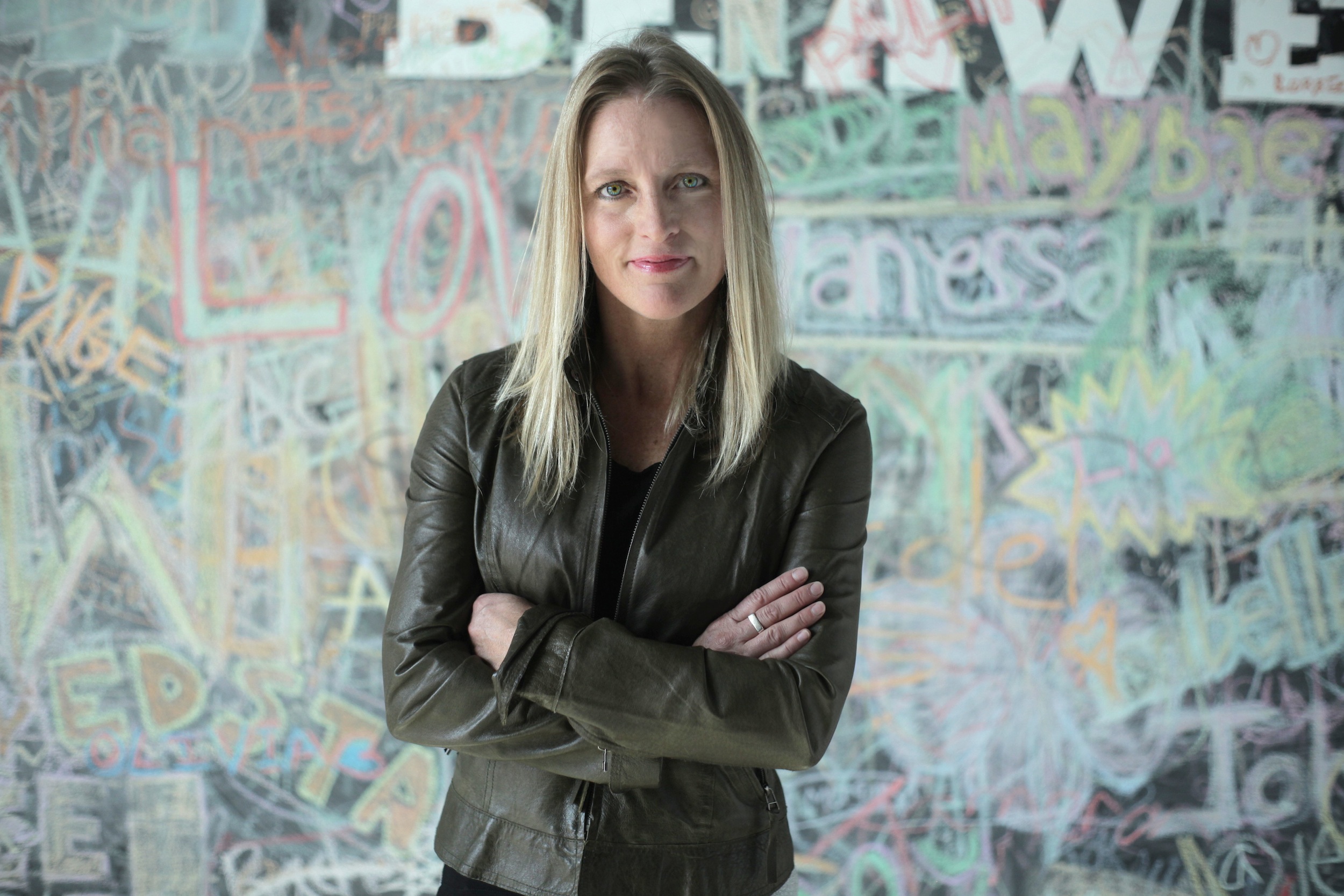 MCNs: the stigma and the evolution

Machinima CEO Chad Gutstein doesn’t think “MCN” has become a sullied term – it’s just not sophisticated enough to describe what companies like his really do. 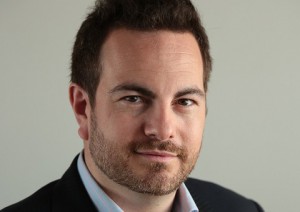 “It’s not that MCN is a ‘dirty word,'” he says, while jokingly discussing potential clickbait-y headlines for this piece. “But it’s like calling it ‘the interweb’ – it kind of needs to be updated.”

Although 2014 was a pivotal year for multi-channel networks, many of which, like Machinima, attracted investments from media companies and venture capitalists, many have since begun to publicly redefine their business proposition.

“We evolved, and that’s why we took a leadership position last year in saying, actually this doesn’t really reflect the scope of our business anymore,” Gutstein says, pointing to the company’s increased effort to develop original IP and work with creators on content development and distribution strategies. “We’re programmers at our heart.”

Machinima’s brand identity as a “many-to-many programming service” is just one of new phrases used to describe MCNs that want to point out their diversified revenue streams and core priorities. Reps for companies like Maker Studios, AwesomenessTV, Collective Digital Studio, Fullscreen and Machinima assert their companies should be referred to as studios, or multi-platform creator networks, or global youth media companies. It seems like most will bend themselves into pretzels trying not use “MCN” as a descriptor.

Like Gutstein, other digital execs point out that over the past year, their companies have diversified to focus on original programming, custom branded content, bespoke talent management and multi-platform distribution strategies.

Some, however, also say they recognize that a stigma has fallen on the term MCN.

“It has become kind of a bad word,” says Lisa Fillipelli, VP of talent at Big Frame, a company that was technically an MCN until it was acquired by AwesomenessTV last year and spun off to specialize in web-talent management.

Fillipelli wonders if perhaps scale might be to blame for any negative connotations. After all, if you represent 50,000 YouTubers, how can you make sure that each one is given equal attention and opportunities?

“It has a stigma attached to it,” agrees Gary Blinkow, chief creative officer and co-founder of Collective Digital Studio, about the term. “Because it seems like the MCN model is, how can we rope as many creators as fast as possible (for) leverage, then sell our company to a big media company?”

He sees CDS as a studio/media company because it focuses on developing ideas with creator partners, producing original content, and helping creators think beyond the video player when it comes to monetizing their content, in areas such as merchandising.

“We look at it holistically and that, to us, means it’s a media company and not an MCN,” he explains. “Where an MCN is typically identified as someone who helps sell advertising onto those channels or (is focused on) aggregating a big audience.”

Rapid growth, however, is what allowed MCNs to expand their media offering to advertisers, and that’s a big part of many of their success stories, says Beth Greve, chief revenue and partnerships officer at AwesomenessTV.

“What the MCN term allowed for in the advertising world was scale,” says Greve. “I think these companies – like the Makers and the Fullscreens and even Awesomeness – were always creating interesting content, but the scale quotient wasn’t there,” she says.

Once those companies launched different verticals and expanded their partner network base, they were able to cross-promote channels and aggregate ad space for media buyers.

Greve believes the reason the “multi-platform network” language is starting to become adopted is because MCNs are expanding their distribution beyond YouTube.

“If window 1 is YouTube, what’s window 2, 3 and 4? Is it Netflix, is it Amazon, is it international? What are the other windows for all of the content that I’m developing for my YouTube channel. And I think that that wasn’t real 5 or 6 years ago, but now is becoming real with all the platforms that are launching.”