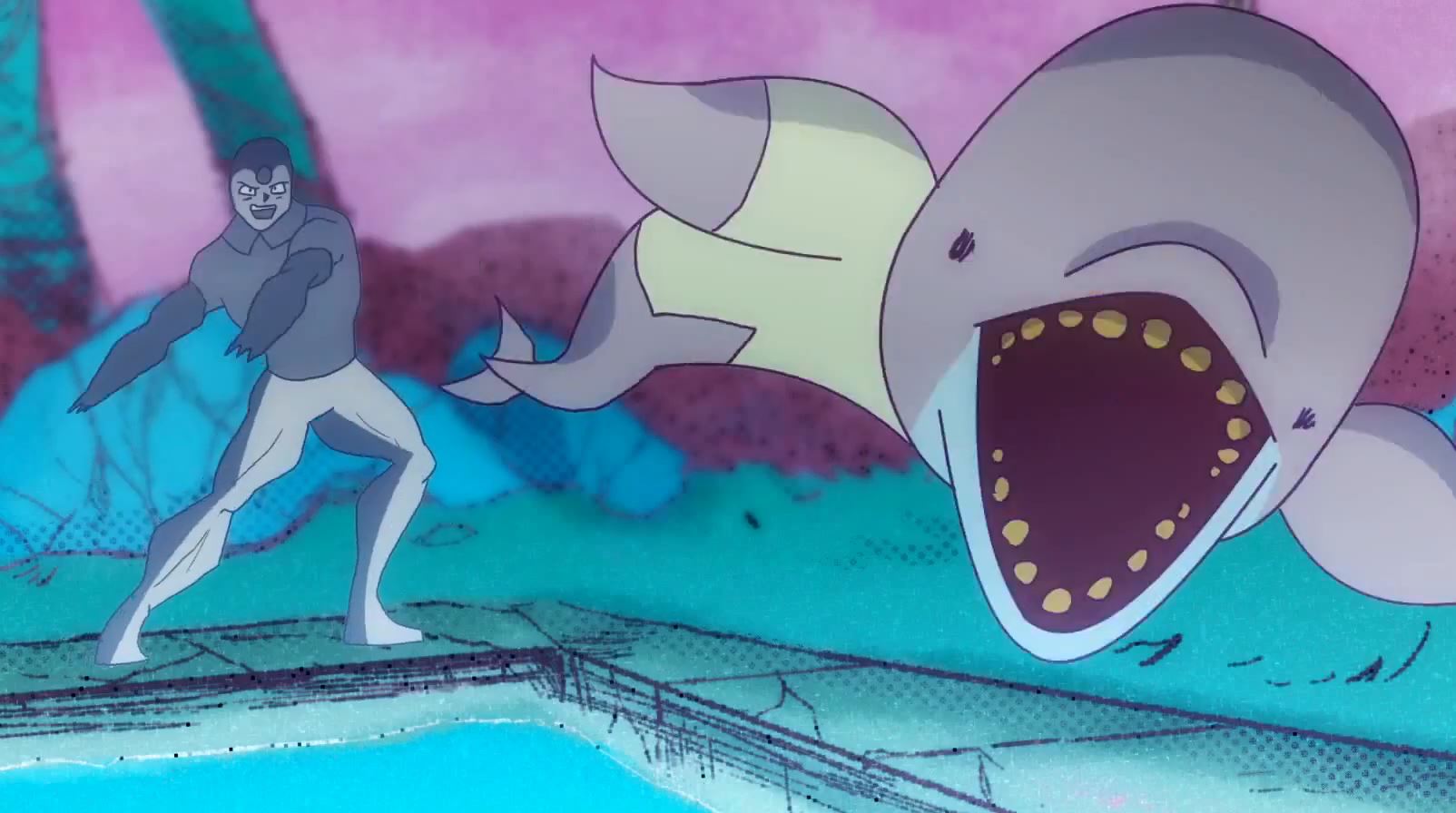 The company will translate and distribute Fin Punch! for English-speaking audiences on its Cartoon Hangover YouTube channel, kick-starting a strategy that will have it looking further into global markets for online animated series.

“The approach we’re taking with Fin Punch! is based off of a standard broadcast distribution strategy,” said Fred Seibert, head of Frederator Studios, in a statement. “(It’s) something that I think can work well for our network as we move forward.”

Created by Matías Latorre, Fin Punch! follows an odd, charismatic dolphin and narwhal whose conflicting philosophies interfere with their attempts to conquer humankind.