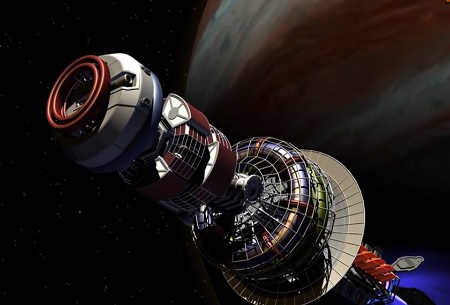 Founded by Greg Diefenbach and Thomas Lucas, two TV and doc producers who are behind the factual and documentary distribution company Alliant Content, XiveTV is aimed at viewers between ages 25-34 and is available via platforms such as Hulu, YouTube, Amazon and via XiveTV’s app for Apple iOS and Android mobile phones.

The company says its goal is to attract viewers who are migrating from cable television to over-the-top streaming services.

By moving current Alliant Content-run channels such as Pure History and SpaceRip under the XiveTV banner, it is launching with nearly 500,000 subscribers and more than 20 million minutes of programming each week. In addition to acquired programs from distributors such as DRG, ITV, Sky Vision, Cineflix Media and others, XiveTV also streams original content.

Diefenbach and Lucas founded Alliant Content in 2010. Both are veteran factual and doc producers, having worked on programs for PBS strand ‘NOVA’ and National Geographic Channel’s soon-to-be-revived doc series Explorer.

Diefenbach is formerly the SVP of television programming for the Corporation for Public Broadcasting, served as a producer, director, researcher and writer for Nat Geo and was the SVP of production and development for Disney/ABC subsidiary Devillier Donegan Enterprises.

The founder of Thomas Lucas Productions, Lucas has worked on more than 30 science films that have aired via PBS, National Geographic Channel, Discovery Channel and Science Channel. His credits include Tornado!, T-Rex Walks Again and Monster of the Milky Way. He also launched space-science channel Space Rip, which has more than 150 million views.