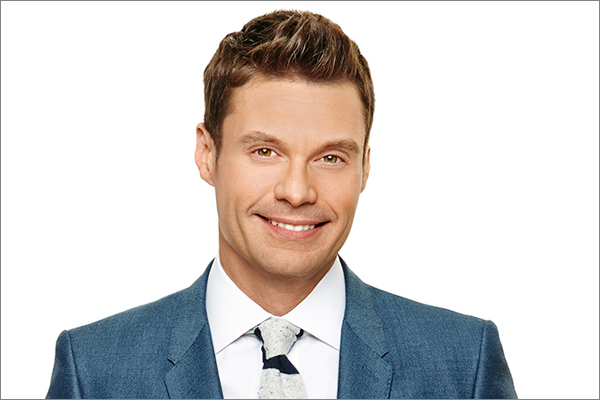 Although iHeartMedia is largely known for radio, the new branded content studio is also equipped for clients who want video.

Formerly known as radio giant Clear Channel, iHeartMedia’s latest venture will enable brands to collaborate with the enterprise’s numerous network of personalities to produce long-form and short-form audio, video and experiential content over any platform, for both iHeart and new clients.

Bob Pittman, iHeartMedia’s chairman and CEO, said brands have been asking his San Antonio-based company, which has an estimated monthly reach of 245 million consumers, for more original content options that leverage “the power of sound.”

“The key to iHeartMedia SoundBoard’s success will be our ability to collaborate and scale successful programming immediately from online to radio to mobile, social and our 20,000 live events,” he said in a statement.

The new SoundBoard studio will be headed by John Sykes, the MTV pioneer and former VH1 president who is iHeartMedia’s Entertainment Enterprises Group president; the division’s SVP Vanessa Adamo and iHeartMedia EVP and CMO Gayle Troberman.

Although the emphasis seems to be on radio, Troberman told StreamDaily via email that the range of content SoundBoard provides, “will be as broad and diverse as needed to deliver.”