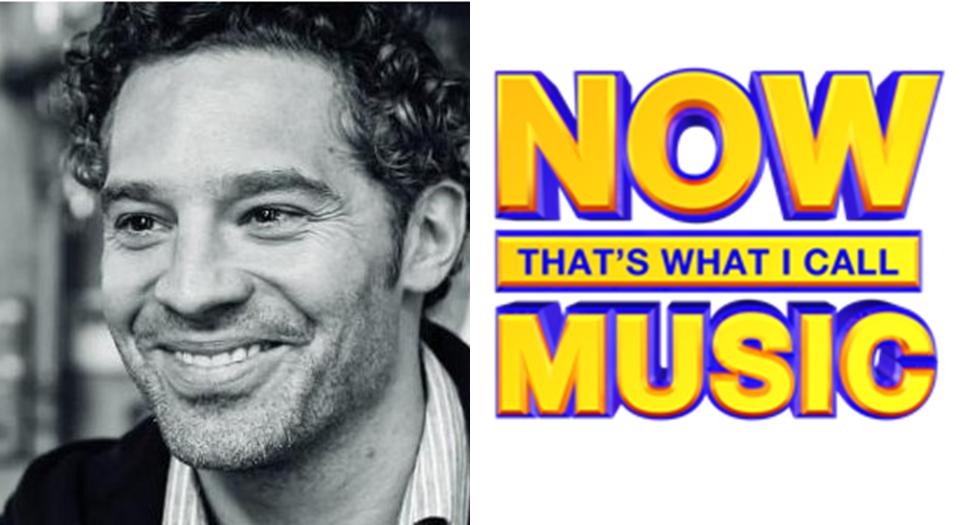 FullBottle CEO and co-founder Reed Berglund explains how Viners are goosing sales for Now That's What I Call Music! 53.

Tuesday’s release of Now That’s What I Call Music! 53 is not an event that is poised to send ripples of excitement through the music industry or the press.

First of all, it’s old. The music compilation franchise first launched in the U.S. in 1998, after 15 years of international releases. More importantly, in this age of individual downloads and personalized free streaming services such as Spotify, multi-artist hit collections have largely lost their raison d’être.

Ad technology company FullBottle was hired to use its data analysis system to find 10 Vine influencers who were the most relevant for the campaign, ranging from hip young comedians to a Southern housewife. They each created looping 6-second videos that will be posted to the NowThatsMusic Vine account and shared with their followers.

“The beauty of influencer advertising in this day and age is you have a slew of people on a variety of platforms, like Vine, who really are the experts in that language,” explains Reed Berglund, co-founder and CEO of FullBottle. “So you ask for what an interpretation of the campaign theme is, and each Viner has their own schtick. It could be comedy. Maybe their thing is dancing or singing. And they then interpret that theme in their own voice, which is precisely what their fans want from them. They don’t want something that is forced, heavy-handed or a square-peg, round-hole scenario.”

“It’s no more sophisticated than simple word-of-mouth marketing, but done within these platforms,” Berglund says. “It’s always more effective when someone is selling for you rather than you selling for yourself.”

The team managing the marketing of Now has dabbled in social video before, but it didn’t fully embrace the technique until it brought FullBottle aboard for Now 52, which debuted at No. 2 on the Billboard 200, selling more than 103,000 copies in its first week, besting its predecessor.

The Vines include music from the playlist, and a call to action to download the album is listed in the description of the video. The clips also carry the hashtag SP, indicating they’re sponsored videos, Berglund says.

The purpose of the Now campaign is to reach younger consumers, but Berglund says Vine gives marketers the ability to target a wider demo than many people realize.

“We’ve worked with influencers who were with middle-aged fathers of 2 and that is their schtick, so they’ve been able to really carve out a very interesting audience that’s both young and middle-aged,” Berglund says. “And Vine just launched Vine Kids in an effort to cater to children with more appropriate safe content.”

Based in the San Francisco Bay Area, with offices in Miami, Santa Monica, New York and Chicago, FullBottle has worked with brands such as Kraft, McDonald’s, Warner Bros., Kellogg’s, Lego, Macy’s, Hasbro and Nintendo.