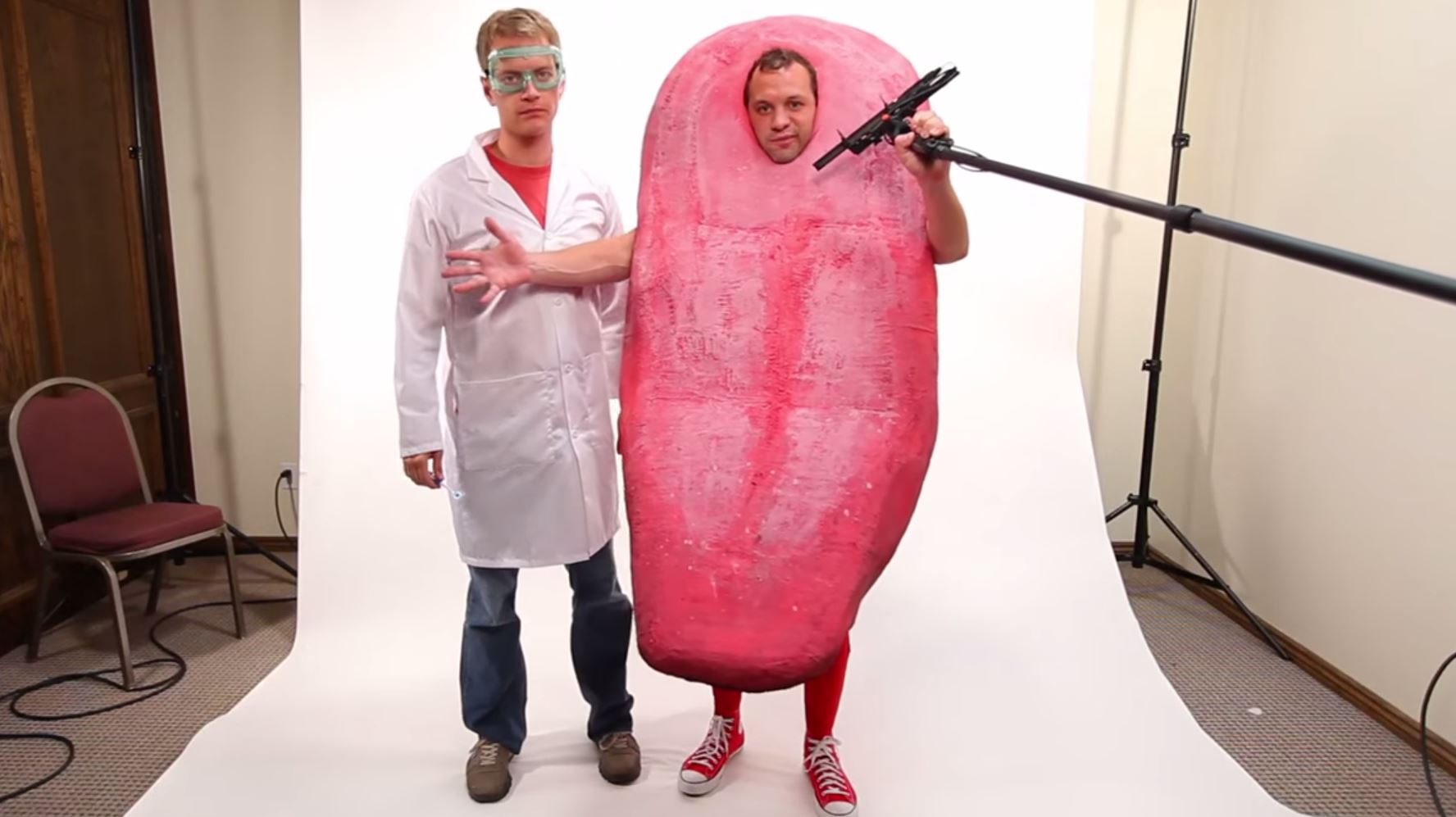 Molio will crystallize what the company's core business has always been about: hyper-targeted YouTube advertising.

Orabrush announced on Tuesday that it has spun off its online video marketing business into an independent company to be known as Molio.

It launches with $3 million in Series A funding led by Greycroft Partners, with additional participation from True Ventures, Subtraction Capital, Advancit Capital and Peak Ventures.

Ten clients are currently applying Molio’s model to their brands.

Also, by separating from its consumer products lines – the Orabrush tongue cleaner and the Orapup dog breath brush – Davis hopes to clarify what its core business has always been about: its hyper-targeted YouTube advertising and marketing system.

“It was always kind of a confusing story to talk about this technology as an Orabrush oral care company,” Davis says.

Based in Salt Lake City, Utah, with offices in Los Angeles and New York, Molio is involved in every part of the marketing process – producing the often-humorous ads or tweaking existing campaigns, optimizing them with proprietary software, online analytics and traditional consumer testing, then targeting viewers on YouTube to drive awareness and e-commerce and traffic to retail outlets.

“We write, edit and produce that content in a modular way, so we’re plugging and playing different intros, different calls to action and different lengths of time,” Davis explains. Recently, “we’ve even used different actors – males, females and (various) ethnicities. We’re dynamically assembling the content, then testing it to get the metrics so both parties are comfortable with it, then the programmatic ad software manages the campaign.”

While the company’s focus is YouTube, it’s also been active on BrightRoll, Facebook and Hulu, and Davis foresees Molio working on other platforms, including Twitter and the recently-launched Vessel.

“Our model is about content and getting a volume of views at a cost per view that is efficient and scalable,” Davis says. “So while we’re  YouTube-centric, once we have content that works on YouTube, we have found that we can take that content to another distribution platform as effectively as anyone else.”

The company name is derived from the Latin verb mōlior, which means to strive, endeavor or construct.