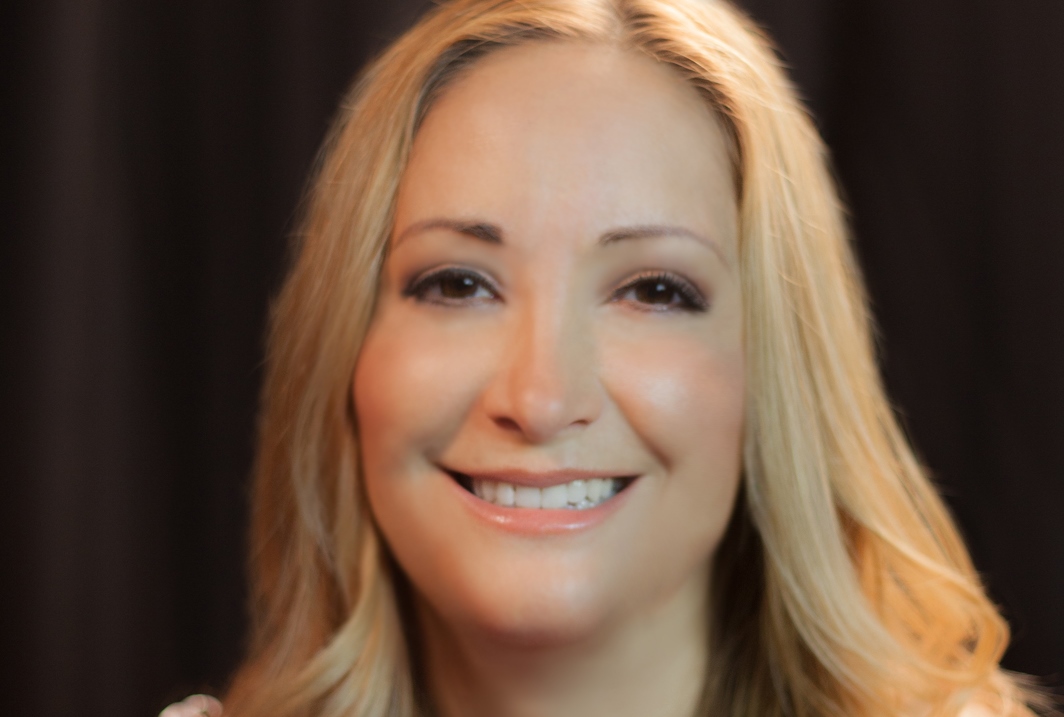 MiTu raises another $5M with new investor AMC on board

English-language programming and off-YouTube distribution will be a focus for MiTu this year, president Beatriz Acevedo tells StreamDaily.

After announcing $10 million in Series B financing last summer, MiTú, a digital network for Latino content creators, had other investors knocking down its door asking if they could get in on the round, said president and co-founder Beatriz Acevedo.

So the company increased the fund by $5 million, allowing new parties AMC Networks, Daher Capital and Northgate to get a piece of the house that MiTú built. The funding round was led by L.A.-based capital firm Upfront Ventures. Now, MiTú’s Series B financing is formally closed, with a total of $15 million raised, it was announced Wednesday morning.

A large chunk of the additional funds will go towards technology that can help MiTú better cater content to its demo, Acevedo told StreamDaily, including the launch of an owned and operated analytics platform.

“We want to invest heavily in tools and technology that let us understand perfectly our audience so that anything that we create, we create it by understanding the data from the feedback we get,” she said.

A desire to respond to audience needs has already led to some changes with respect to MiTú’s programming and distribution strategy. For instance, since launching 3 years ago, MiTú has been very Spanish-centric. But now the company is making a deliberate shift towards more English-language programming in order to appeal to a younger, North American audience, Acevedo said.

“When we started as a YouTube network, most of the channels that we could find to be part of the network were in Spanish. So by default, we became very Spanish-dominant,” she told StreamDaily during a sit-down interview at the NATPE Market & Conference, where the exec was pitching projects to TV networks.

While there are many traditional broadcasters who have a pulse on the older, Spanish-speaking demographic, MiTú’s mandate is to deliver content that’s culturally relevant to millennials, both internationally, and, increasingly, in the U.S.

Another way the money will be used is to launch an editorial division that helps the company reach online audiences beyond YouTube. MiTú has hired Martha E. Flores, a former VP of editorial at Demand Media, to lead a multi-platform content strategy as chief editorial officer. This might include non-video content such as listicles and Pinterest boards around beauty and fashion content.

“We will be creating original content for all the platforms,” Acevedo said. “For example, Facebook will be shorter videos that are shareable.”

But as MiTú focuses on building its presence on up-and-coming social video platforms like Snapchat and Instagram, the network is not saying goodbye to opportunities in the traditional media space.

This funding round included MiTú’s first “strategic partnership,” thanks to the piece that AMC put in. “Any time anybody from traditional media comes in to fund something, they’re like, ‘Oh, that’s a strategic partnership in comparison to a venture capitalist,'” jokes Acevedo, though she’s recognizes that AMC’s recent acquisition of Chellomedia and its international presence make it a great fit with the startup. “They are big in Latin America with their lifestyle channels, and we have a lot of lifestyle content so there might or might not be synergy there. Hopefully there is.”