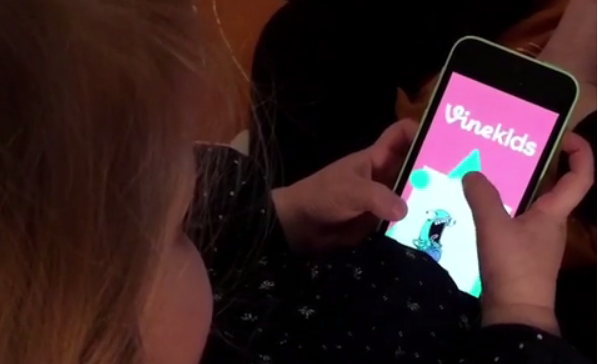 The Vine Kids app ensures the 6-second clips the platform is known for are age appropriate.

Available as a free iOS app, Vine Kids offers videos pre-screened for young audiences. It features a host of family-friendly content, including animation, videos of cute animals and clips of Sesame Street characters. When kids get tired of a clip, they can swipe right or left to get a new one. As it is a separate app from Vine, it ensures children can’t accidentally stumble across videos meant for older audiences.

According to the company’s blog post on the news, the idea for the app came about after Vine’s head of content strategy, Andre Sala, noted that his 2-year-old daughter loved the app and he wished she had an age-appropriate version.

Since launching in 2012, Vine has charted a significant rise in popularity, especially with teen audiences, and now has more than 40 million users.

Its expansion into the kids space comes as short-form content continues to gain traction with younger demos. Well-known kids brands like Sesame Street, Disney and the Peanuts gang already have a wealth of content on the video-sharing platform, while Vine stars Nash Grier and Cameron Dallas are heading to the big screen with AwesomenessTV.