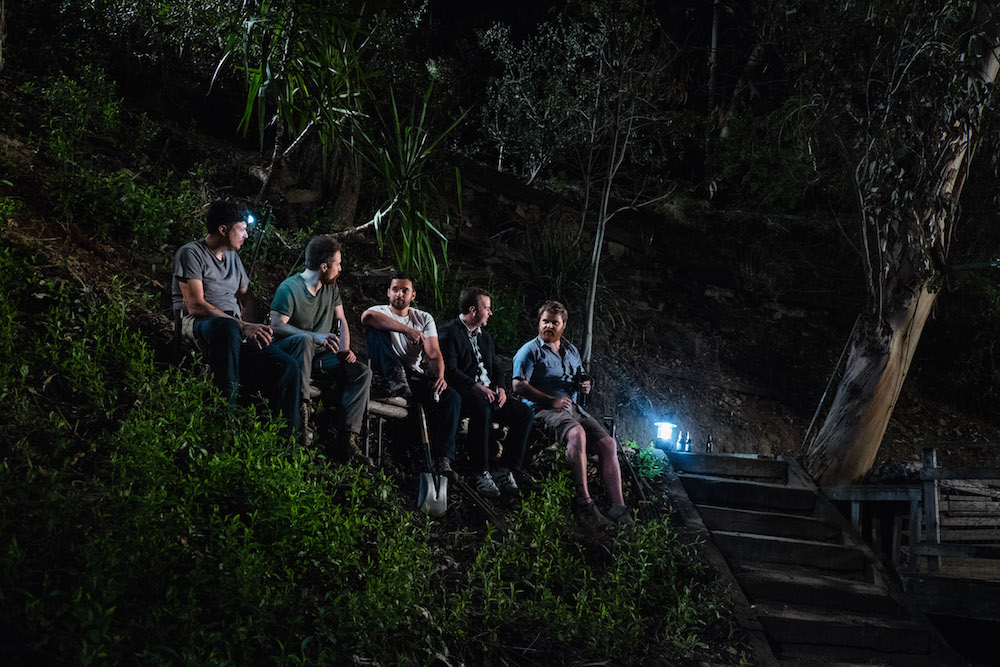 The Orchard picks up indie flick Digging for Fire

Multi-channel network The Orchard has secured the North American rights to the Joe Swanberg film Digging For Fire.

Swanberg (pictured right), a prolific indie filmmaker who favors Internet distribution and in 2011 screened his film Marriage Material for free on Vimeo, co-wrote Digging For Fire with Jake Johnson.

The plot centers around a married couple following the discovery of a bone and a gun that sends them on separate adventures over the course of a weekend.

A release schedule has not yet been determined.