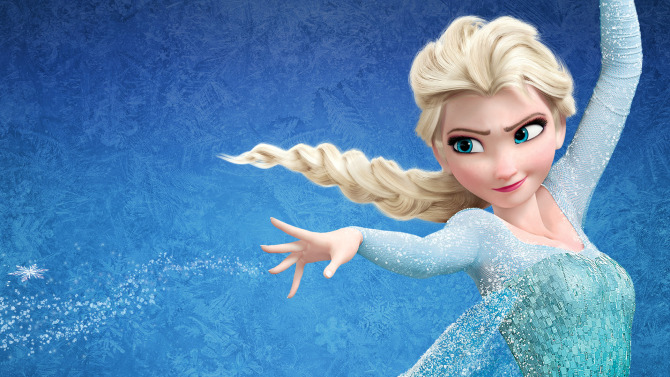 Netflix to stream Disney titles in Australia, some in NZ

Some titles, such as Frozen, won't be available in New Zealand come Netflix's launch in the region this March.

Ahead of its March debut in Australia and New Zealand, Netflix has inked a deal with Disney that sees the SVOD service pick up the streaming rights for a host of Disney movies and TV shows.

Australian and New Zealand Netflix subscribers will be able to watch Disney/Pixar films like Cars, Monsters Inc. and Up, as well as shows such as Jake and the Never Land Pirates from Disney Junior and Good Luck Charlie from Disney Channel.

But New Zealanders won’t receive all the benefits accorded their neighbors. Australian subscribers will exclusively access Disney’s Frozen, Saving Mr. Banks and Muppets Most Wanted, as well as Marvel blockbusters like Marvel’s Thor: The Dark World and Captain America: The Winter Soldier.

This deal expands on the SVOD’s existing global relationship with Disney. Most recently, Netflix struck an exclusive deal with the House of Mouse for its titles in the Canadian market.