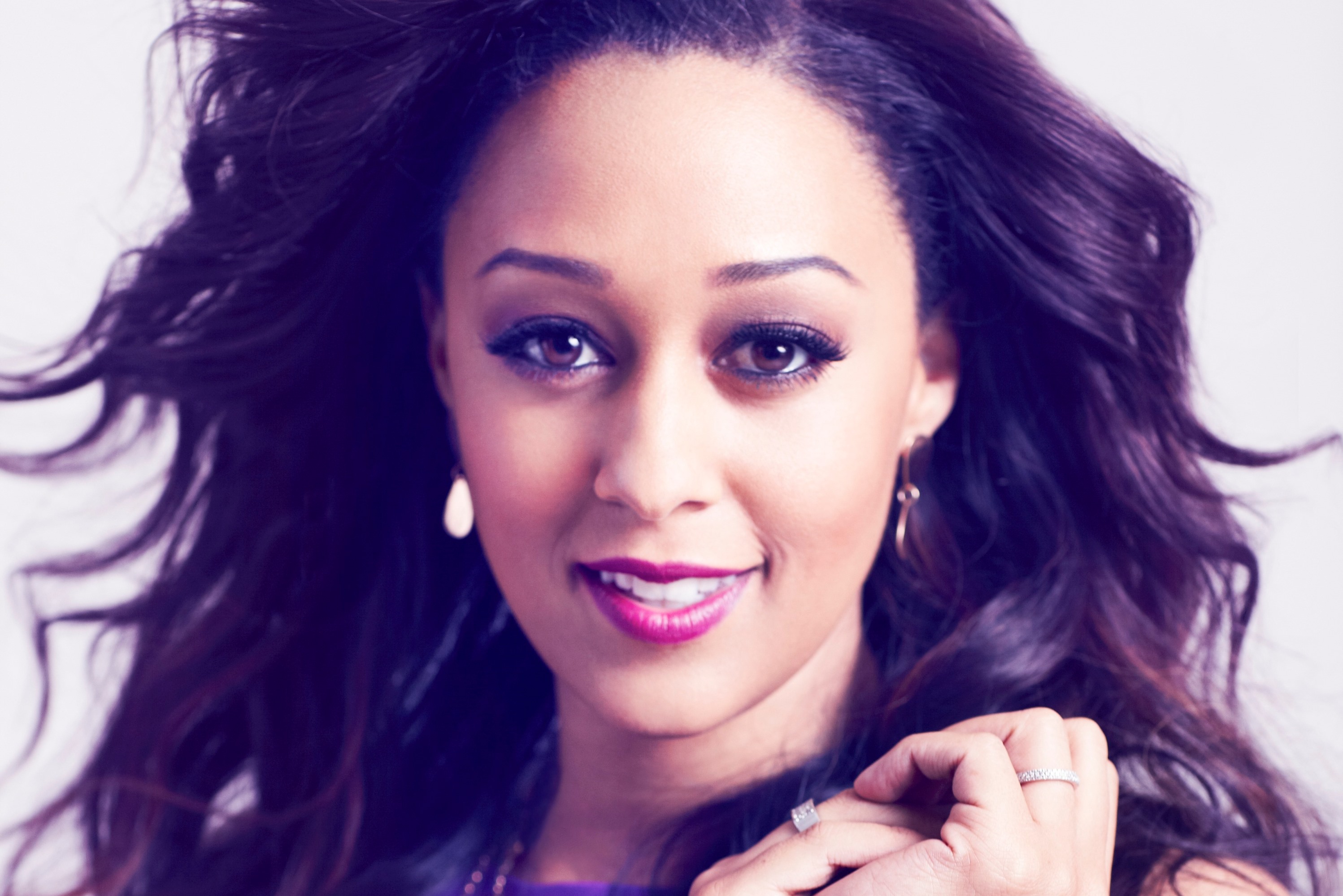 Fertility series to be tentpole of Meredith Originals

The publishing giant will roll out a family-oriented series financed by Believe Entertainment and hosted and co-produced by Tia Mowry.

Believe Entertainment has struck a deal with Meredith Corporation to distribute a digital series about fertility challenges. The show, called Forever Family, is a docu-series hosted by Tia Mowry (Sister, Sister) that will roll out in the second half of this year.

Meredith, an American media company that owns 22 publishing brands such as More, Better Homes and Gardens, and Parents, will treat the show as one of the company’s tentpole series under the recently launched Meredith Originals banner and video strategy. With Meredith’s wide digital distribution network composed of those family-oriented brands, the company was an ideal partner for Believe, which is financing and distributing the series, say co-founders Dan Goodman and Bill Masterson.

Ten episodes (7 to 10 minutes each) of Forever Family will stream on Parents.com, and Meredith will leverage its print network to promote the show. It was co-created by Conrad Ricketts (Extreme Makeover: Home Edition), and entertainment exec Peter T. Cohen ( HBO, Billboardlive and MTV).

The Believe team thought the show idea was timely and would resonate well with a millennial audience, and approached Meredith with the project.

“Our studio model is that we start with talent and projects, then we move to distribution (not unlike a TV network), then we look at brand opportunities,” says Goodman. He adds that the show is now open for sponsorship.

“(What’s) exciting from a brand perspective is that this whole show is about life stages. It’s not just a show about infertility, it’s a show about the redefinition of family in today’s day and age and the quest and journey of couples to create families,” Goodman tells StreamDaily via email.

As host, Mowry relates to the people and stories the show profiles because of her own challenges in starting a family, she said in a release. Mowry is co-executive producer on the show with Cohen, Ricketts, Goodman, Masterson and Believe’s Danny Fishman.