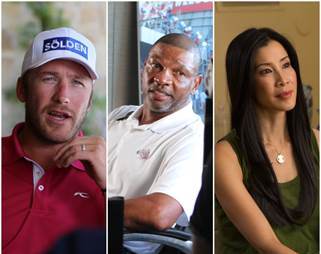 AOL On continues to roll out its originals programming slate of 16 shows announced at last year’s NewFronts.

The latest is Inspired, a 10-episode series that speaks to celebrities, athletes and artists about life-changing moments. The show, which premiered this week, is produced by New Form Digital, a studio backed by Discovery Communications, Brian Grazer and Ron Howard.

Five episodes are currently streaming on AOL On, and the remaining 5 will be released on March 4. The show has signed a sponsor already, however the brand will be announced at a later date.