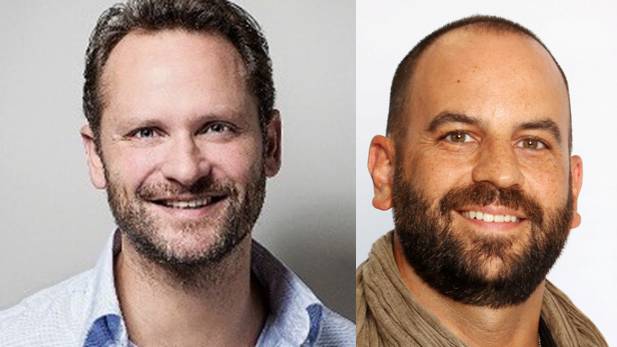 Rightster does CEO shuffle: Muirhead out, Walker in

Charlie Muirhead steps down as CEO of the London-based MCN, to be replaced by Patrick Walker who joined the company when it bought Base79.

London-based digital network Rightster announced on Wednesday that Charlie Muirhead (pictured left) has stepped down as CEO, and will be succeeded by the company’s chief commercial officer Patrick Walker (right), effective immediately.

Walker was chief content officer for another European MCN, Base79, which was acquired by Rightster last July in a deal worth as much as £50 million. (The purchase coincided with its £4.1 million acquisition of Viral Spiral.) Prior to that, he did an 8-year stint as senior director of content partnerships for Google and YouTube, responsible for launching and managing YouTube’s presence in Europe, the Middle East and Africa.

Walker will be working closely with Niall Dore, who joined Rightster as CFO last month. The company plans to appoint a COO shortly.

Muirhead will remain on the company’s board, where he will be joined by Walker.

“The transformation of Rightster into the first online video distribution network that is a public company is one I have been proud to lead,” said Muirhead in a statement. “I look forward to being able to continue to contribute to the success of the business.”

Founded in 2011, Rightster has an online video network with over 1,950 content owners and 7,500 publishers. It currently employs 256 people in 11 offices across 10 countries.