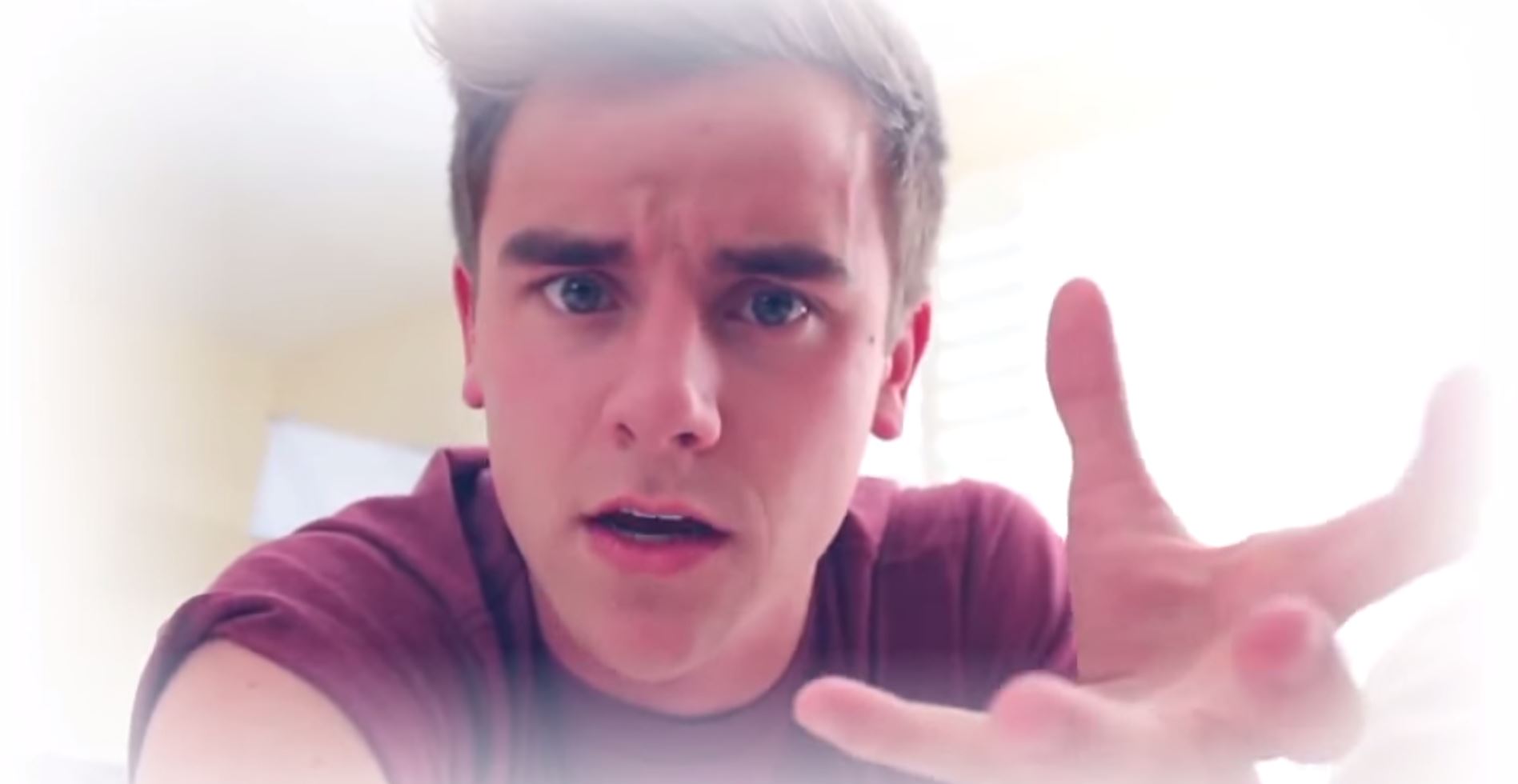 One of the ironies of YouTube’s emergence as a new media giant is how many of its stars have used it to launch careers in the oldest of old media platforms – print.

From Grace Helbig (Grace’s Guide: The Art of Pretending to be a Grown-Up) to Alfie Deyes (The Pointless Book), it seems like another digital-native celebrity is signing a book deal with each passing week.

The trend continues with Thursday’s announcement that 4 top YouTubers – Justine Ezarik (iJustine), Shane Dawson, Connor Franta (pictured) and Joey Graceffa – will be taking the stage to discuss their new literary efforts for Keywords Press at BookCon at the Javits Center in New York City on May 31. The panel will feature a conversation about their books and incorporate fan favorite video clips and comedy bits from the stars.

Launched in 2014 in partnership with United Talent Agency, Keywords Press is a new imprint from Atria Books (a division of Simon & Schuster) created for online video stars and their fans.

No titles or publication dates have been announced for the books by Ezarik, Dawson, Franta and Graceffa.

In a YouTube video promoting Keywords Press (below), Dawson boasts that he’s writing his book all by himself. But those questioning whether vloggers and other digital celebs have what it takes to be literary lions can point to the case of British YouTube star Zoe Sugg, who faced backlash when fans began questioning whether her book Girl Online, published last fall by Penguin and Keywords, was penned by a ghostwriter. In a Twitter post, Sugg admitted the book was written with “help” from publisher Penguin’s editorial team, but insisted that “the story and characters…are all mine.”