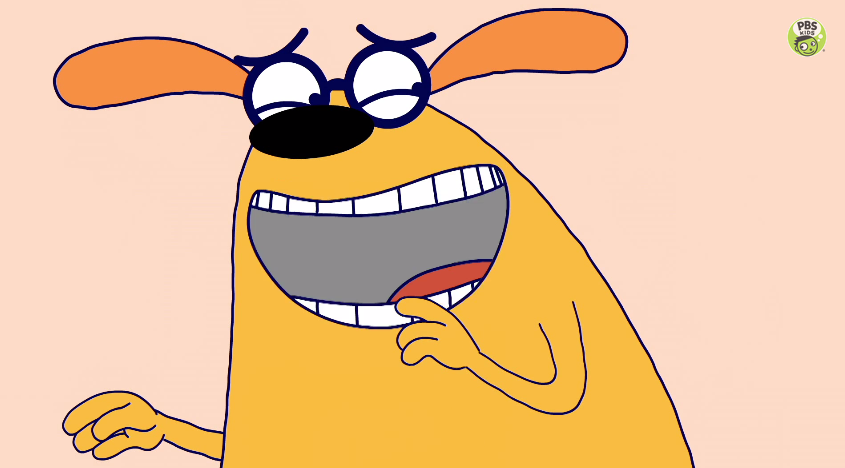 PBS prefers to commission original content, rather than license it, so that the broadcaster can be involved in the production, says digital VP Sara DeWitt.

Currently the pubcaster is streaming original web series on PBS Kids, including Fizzy’s Lunch Lab, Ruff Ruffman: Humble Media Genius (pictured) and Chuck Vanderbuck’s Something Something Explosion. The channel will also be home to clips and promo videos of TV-native programs like Daniel Tiger’s Neigborhood, Sesame Street, and Odd Squad.

The YouTube channel was launched in response to the fact that more kids are using mobile devices to watch their favorite shows. Its launch will be  promoted across social media channels on PBS television.